Vanlife – what makes a good spot? 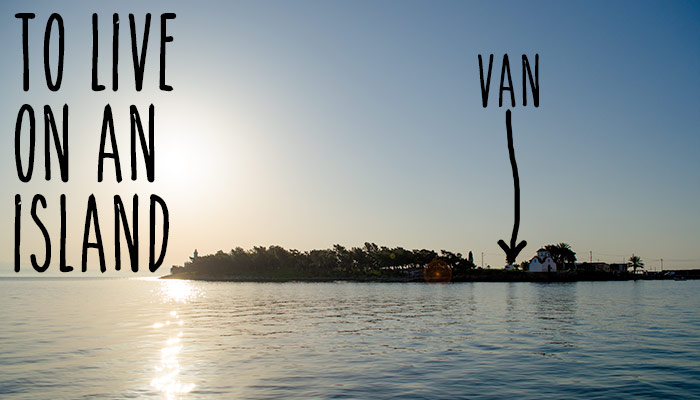 Every now and then there’s a spot which really makes me think that I could live there, in the van, for quite a while. Here’s one we found the other day on the south coast of the Peloponnese… I’ve said it when I first arrived, but Greece is wild camping paradise (see post) So what makes a good spot? […]

The theatre of Epidaurus and its extraordinary acoustics 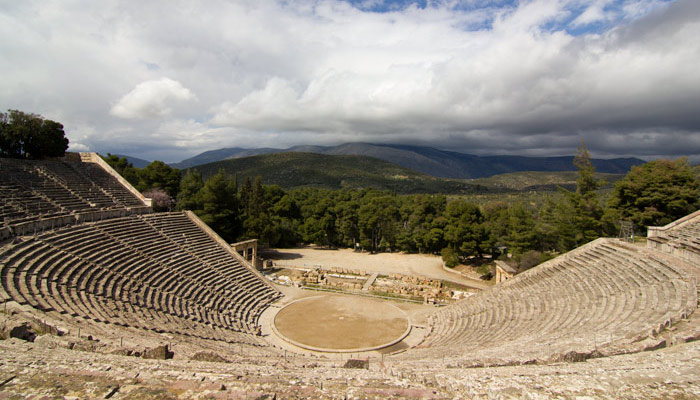 The theatre of Epidaurus (Greece) is one of the best preserved ancient theatres, dating back to 4th century B.C, and is world famous for its exceptional acoustics. I had to go and get the mic to do a recording (video below)… There’s loads of interesting stuff round this area of ancient Epidaurus, but I’ll just show […]

One year living in a van – costs and stats 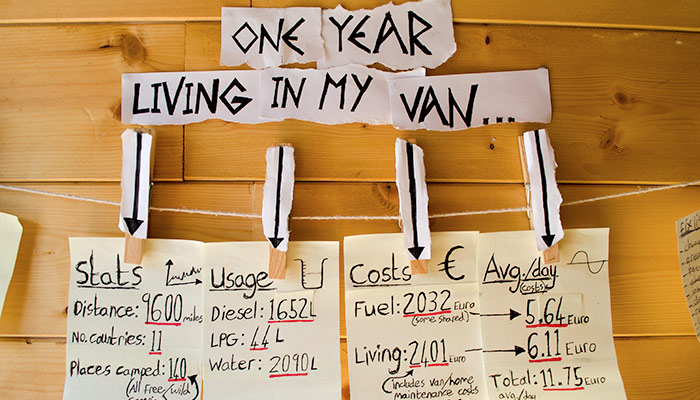 I set off 12 months ago with £4500 that I had saved from my job (see one year living in my van). I estimated it would last about 10 months but I still have some left. I often get questions about costs so I thought I’d share with you what I’ve spent. Here are my diesel/fuel and living […]

One year living and travelling in my van – what now? 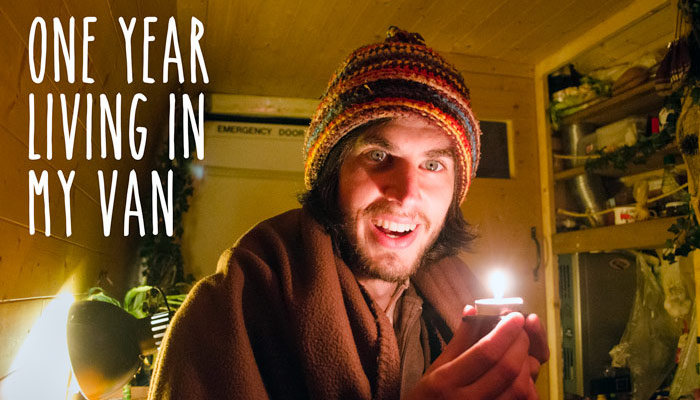 I’m not sure if this was ever just a trip. It was more of an experimental direction in my life. I wanted to know what would happen if I just did my own thing in my own way, following and trusting one step at a time. The answer is a lot, and I think there’s […] 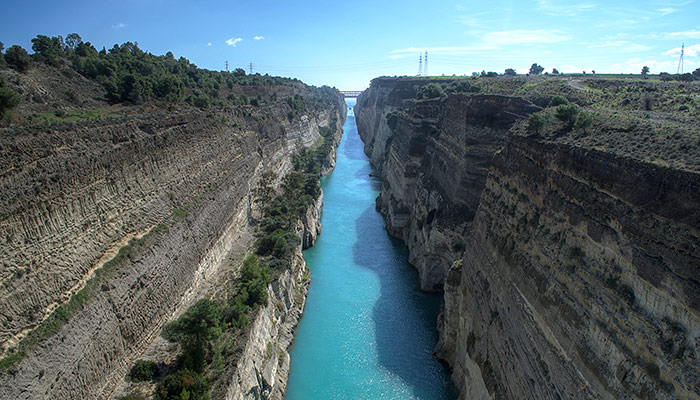 Crossed the Corinth canal the other day. It’s pretty impressive. What is it? The Corinth Canal separates the Greek mainland from the Peloponnese. It was built to provide a much shorter route for boats travelling west of Greece (joins the Ionian and the Aegean Sea) but is now of little importance because it is not wide enough to […] 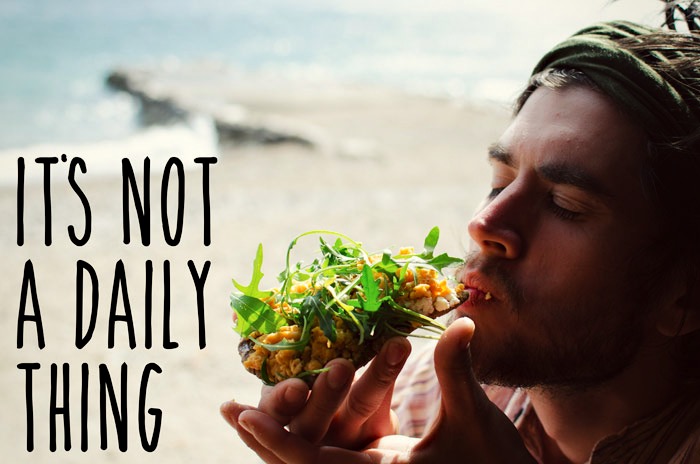 In an interview with the Guardian (see interview here) I told them one thing I missed about living on the road was Marmite. So Marmite got in touch on Twitter and sent me a big jar of it. Yes!! thanks Marmite. To celebrate I made this for breakfast: 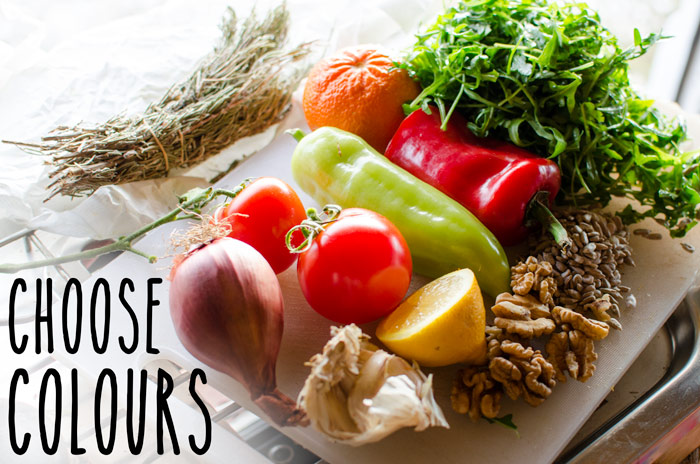 Goodbye Athens – 9 best bits from a winter in Athens 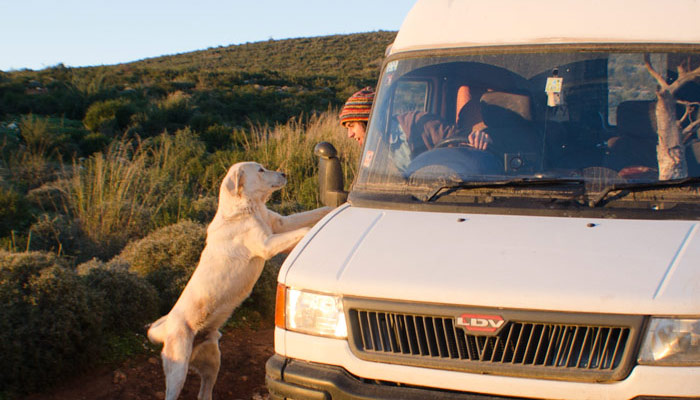 For the past 3 months I’ve been surrounded by good people, warm fires and animals. Athens has been my home for all this time. This place really made an impression on me, but now it’s time to say goodbye. So I’ll end this chapter with 9 best bits from the past 3 months around Athens: 0. Just… Athens When I first arrived I went for […]

10 days living in a flat 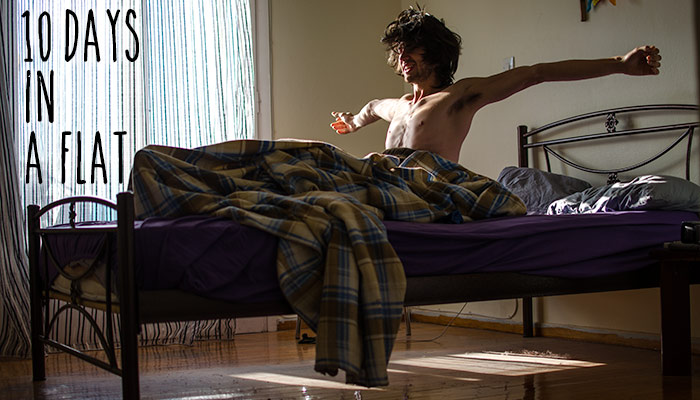 After nearly a year of living in my van, I spent 10 days in a top floor apartment in the middle of Athens (Marti’s place – meet her here) My thoughts: It’s quiet. Like really still. No wind. No rain. No animals. No sounds. It’s strange waking up in a solid high ceiling room with sunlight bursting […]