The island of Santorini, Greece, is the result of one of the largest volcanic eruptions in recorded history… 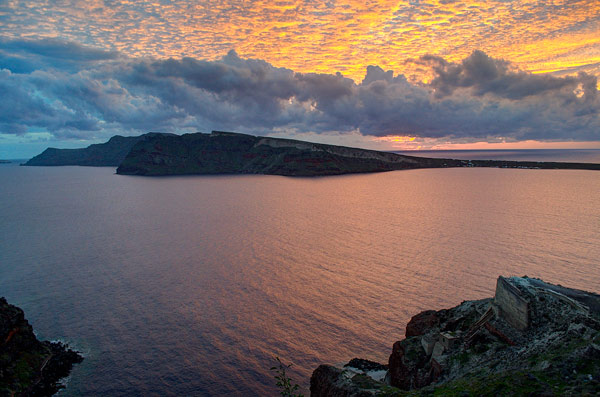 This island is well known for it’s spectacular sunsets, fascinating geological history and stupidly expensive cups of tea. This is definitely a tourist island, but for a good reason!

Exploring the island of Santorini in 9 photographs:

If you get the chance to go here, you should! it’s a beautiful, fascinating and slightly surreal island.

According to Wikipedia, Santorini was ranked the worlds top island from the BBC and Travel+leisure+magazine. Yeah it is good, but I haven’t seen the others yet.

Have you been? is it the worlds top island?