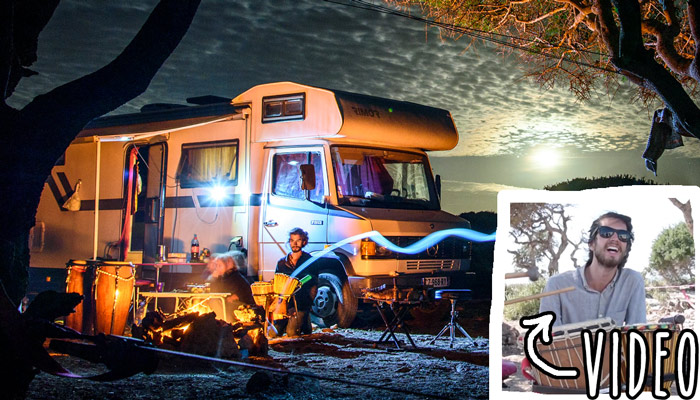 I met this French couple on the west coast of Morocco. Their van is full of musical instruments! Dominique is really into music of West Africa. He teaches music and even though we couldn’t speak the same language, I learnt loads from him. This was whilst camping in Sidi Kaouki – see this post: Sidi […] 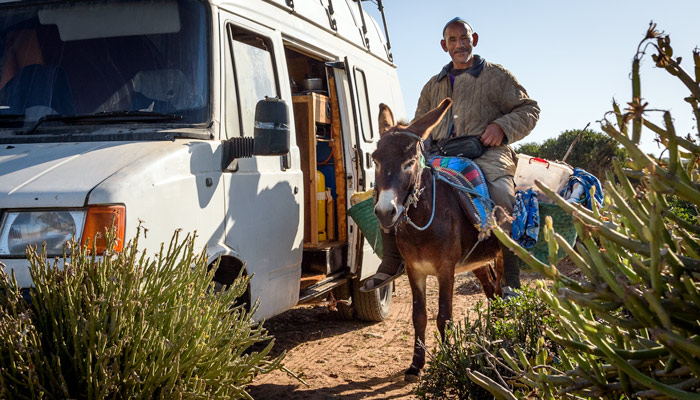 When I find a nice place, I’ll stop and live. I’ve been camping on this wild bit of coastline, just south of Sidi Kaouki beach (map below) on the west coast of Morocco, for 3 weeks! Here’s why… Sidi Kaouki is about 20km south of Essaouira (see this post: Exploring Essaouira) You can drive right onto […] 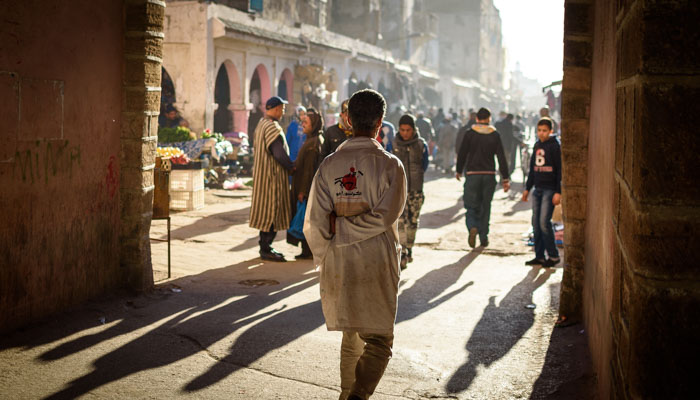 Someone said I must go to Essaouira, so I went. I didn’t know it was meant to be this kind of hippy place where Jimi Hendrix came in ’69 and stayed for 2 years… or something? I don’t know. There’s loads of stories round here. So let me show you Essaouira – in 33 photos. […] 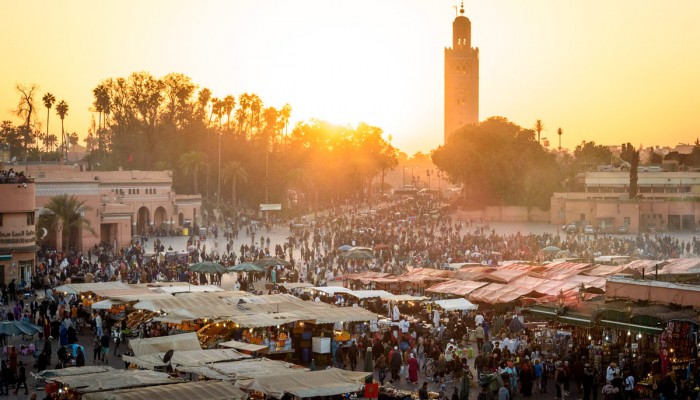 I spent 3 days in Marrakech. That was enough. It’s an amazing, crazy, irritating and tiring city. You have to go here! So here are some photos of my time in Marrakech. I recommend playing the sound recording below whilst you look at the photos. If I could have recorded the smells I would have, but […]