Lonely planet’s definition of travelling on a ‘shoestring’ is at least 50Euro a day – I’ve got the book.

That is a lot of money! It should be called ‘being a tourist for 50 Euro a day’. I guess living in a van is a bit different though. I can eat 3 very good meals a day for 3 Euros (about half this for not so good food).

Here are some things you can do to save money whilst living and travelling in a van (add to this list in the comments):

1. Streetfood. Don’t bother. Do your own.

The smell of street food can be a difficult temptation to resist – especially after being lost all day from going on an accidental bike ride. I usually try to take some food out with me in my rucksack.

Looking back to my house days, I wasted a lot of food. Now nothing gets wasted. Get into the habbit of doing many little things like this:

3. You don’t have to do the tourist stuff… or the travellers stuff

You don’t have to pay for all that organised fun and buy all those fridge magnets to have a good time. Go off the tourist grid. See Exploring the rooftops of Bucharest

4. Hang out with the right people.

Who you hang around with will greatly affect how much you spend. If you hang around hostels that have those loud, holiday rep types selling ‘awesomely wicked bar crawls… guys’ …just don’t. Musicians and artists usually know how to live well for cheap, just be careful not to turn into a hippy, it can creep up on you without you even realising.

5. Cut your own hair

Getting the back can be difficult, but I’ve found my own technique; don’t use a mirror! Just cut your hair by feeling where it is long. It’ll grow back. Whatever. 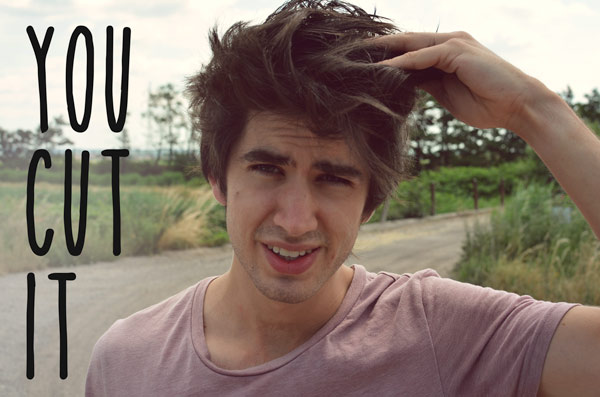 6. Shop on an empty stomach

(Only in big supermarkets like Carrefour, Tesco, Auchan). Make your way to the back of the store. It smells nearly as good as the street food; cinnamon swirls, toffee Danish, croissants, apple turnover, maple and pecan plait, cheese pastry things. It’s not the best food, but once a week wont hurt. Treat yourself!

7. Be friends with everyone – especially parking attendants

Seeing everyone as your potential friend will get you far when on the road. Parking attendants included – turns out they are actually human. 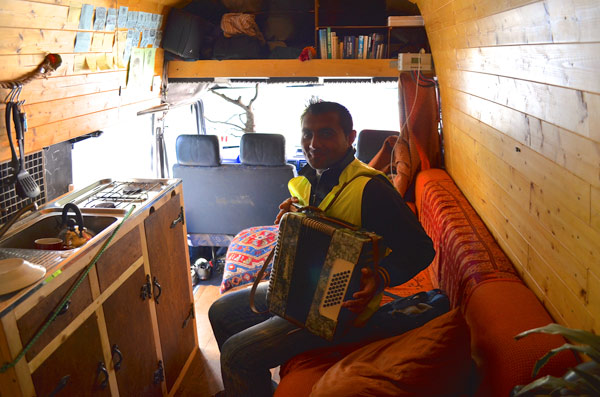 If you are in a city, it is difficult to find a free toilet. Walk to a McDonalds, pick up a receipt off a table and show this to the toilet attendant. Tell everyone else to do the same.

“Remember when I got on your shoulders and we filled a full bag with plums?“ 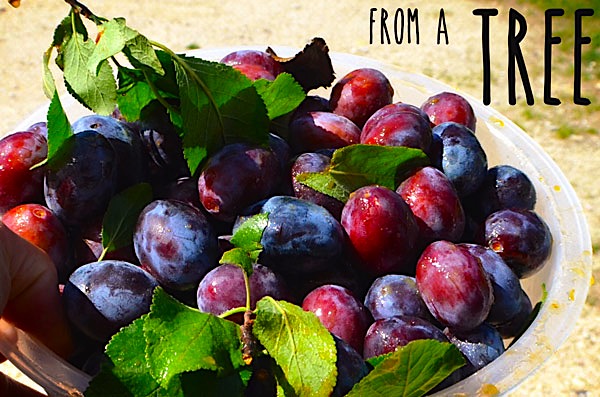 And after filling that bag of plums, we found a load of glass jars and cinnamon in a bin! It was meant to be; we made plum jam 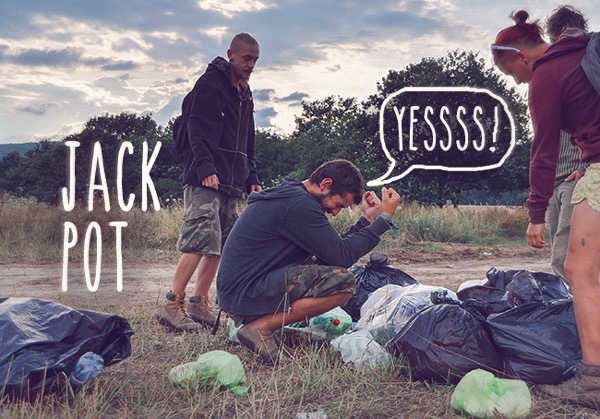 I don’t do this often for food. There are many people who do this and rely on the bins as their main supply of food (freeganism). Everyone knows by now that supermarkets and shops throw away loads of perfectly good food. I met a guy in Budapest who had not bought food in 10 years.

11. Accept whatever people give you

Be open to generosity and graciously accept everything that comes your way. I’ve experienced so many random acts of kindness whilst on the road. In Romania a guy came to the van and gave me fresh sheep milk and a huge circle of cheese and then left.

It’s expensive and doesn’t keep for long. You can get your protein from cheaper sources. Look for high protein and low price (P2PR – protein 2 price ratio obv.)

13. Buy flour. Make bread… and everything

You can get a bag of 1kg flour for half the price of a loaf of bread. I just make it, as I need it. It’s good for a cheap sweet snack as well. Bin-jam upon pan-bread is so underrated.

Don’t be fooled into thinking pasta will properly fill you up for cheap. It doesn’t! It’s a big trick and an hour later you will be hungry again, and with a crash in energy. Have a high protein diet and you will be full for longer and have the right nutrients. 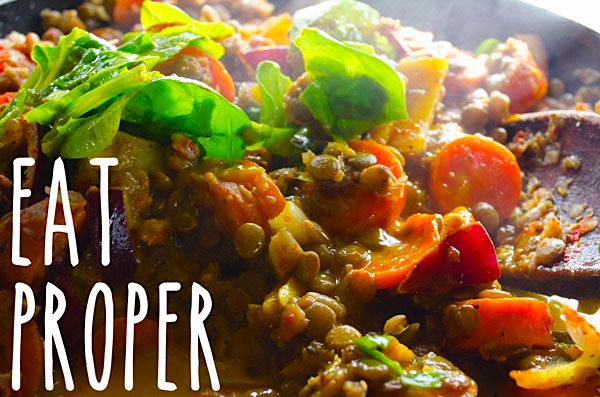 I’ve always said that we don’t need to eat ALL the time. Some new research has shown that skipping the odd meal has some very interesting health benefits. For one, Intermittent calorie restriction causes a lower level of the IGF-1 protein produced in the liver, which has shown to significantly decrease the likelihood of developing certain cancers and also slows effects of ageing [source: USC’s Longevity institute via the BBC]

There are times when you may get chased by wild dogs in Bulgaria. They will wreck your clothes. It’s not difficult to sew clothes up but it is difficult to make it look good. Learn to sew. It will save you money. 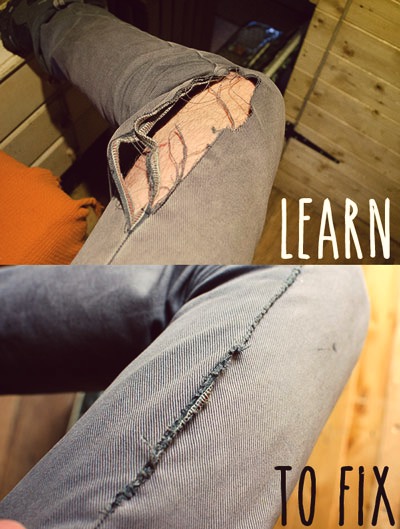 What’s your best money saving tip for travelling and/or living in a van? Share in the comments below…

79 Comments
wpDiscuz
62
0
Share your thoughts in the comments below...x