I thought I’d show you a bit more of the street I’m staying on in Berlin (see my bike ride in Berlin post here), and introduce some of the neighbours… 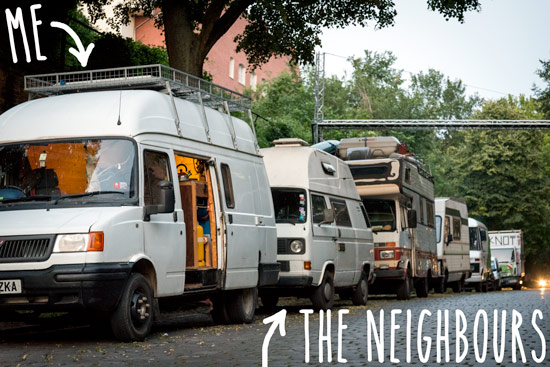 But behind the vans… 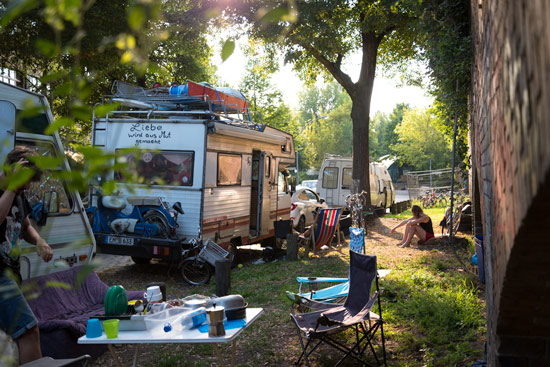 Here are the neighbours 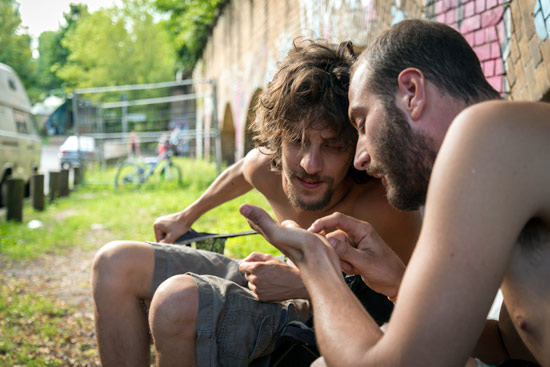 A 4 piece band from Italy 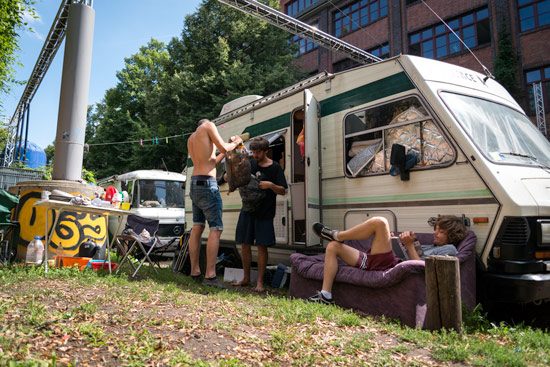 This is where they live 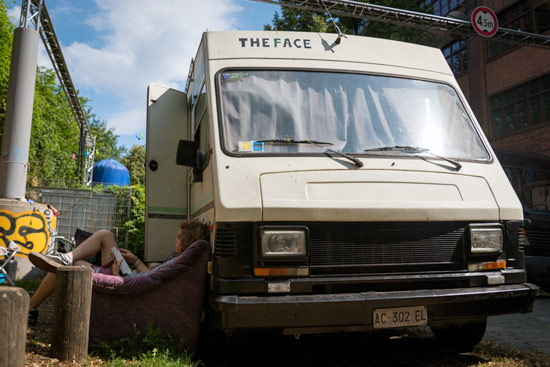 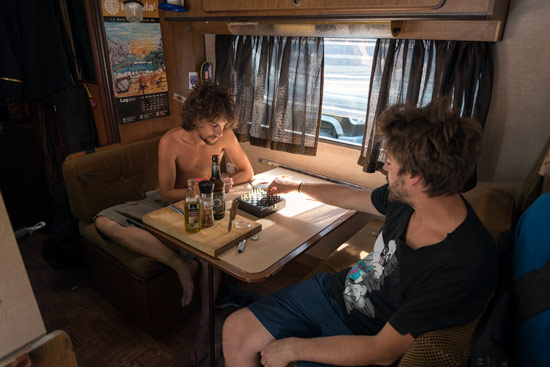 But they do have a generator 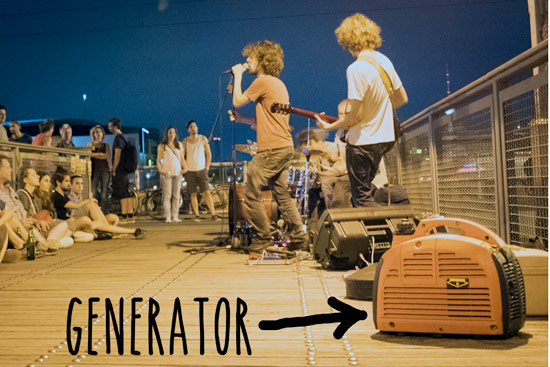 So they can play anywhere 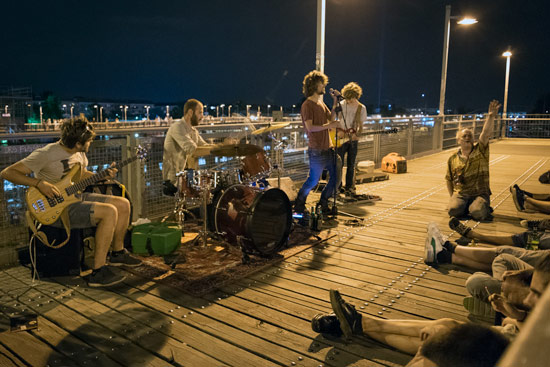 They’ve been living on this street for 3 months whilst doing gigs all around Berlin. They’re now touring Italy before going to LA to record their album. They play sort of progressive psychedelic rock. They’re called ‘The Face’. Here’s their facebook page.

You just seem to be able to do stuff like this in Berlin. It’s pretty free and It is the place for music.