18 reasons I’ll come back to Morocco

Morocco. Here are 18 reasons I’ll be back:

Also see: 3 months in morocco by campervan – Here’s what I did

I’ve never heard such an interesting mix of styles and instruments. The music is heavily ingrained into the culture here and I love it. I want to come back for the annual Gnawa music festival in Essaouria. Listen to some of the music in this post here: Marrakech by van – 14 photos and a sound recording 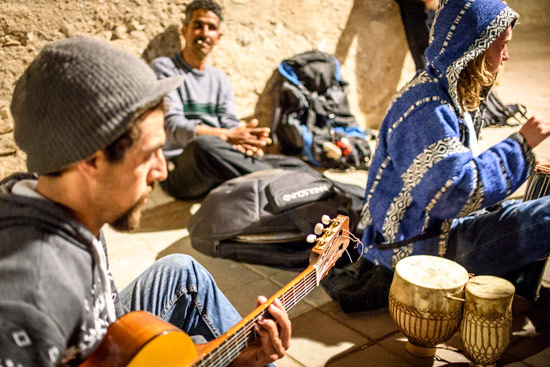 Morocco has the highest peak (Jebel Toubkal) in the whole of the Atlas Mountain range and in north africa at 4167 metres – and it’s just 65km south of Marrakech. The Atlas spans Morocco Algeria and Tunisia and is about 1600 miles across. See post: Exploring The High Atlas Mountains of Morocco – and access by van 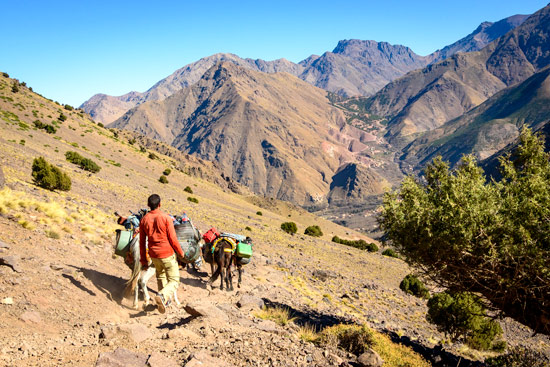 3.The coast and beaches

People come from all over the world to surf this coast – Taghazout, imsouane, Dahkla. A lot of the coast is wild and untouched. I want to come back and go to Dahkla. See post: 14 photos of Morocco’s best known surf town 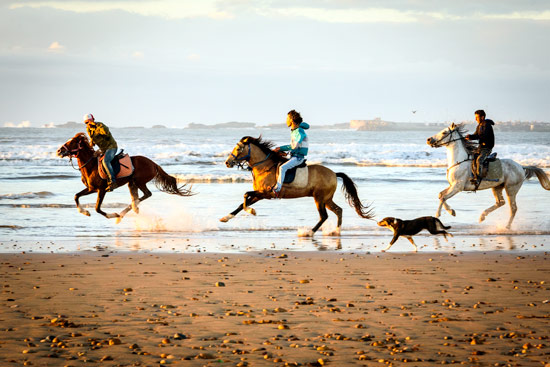 The Sahara is Arabic for ’The Great Desert’. It covers a huge area of 3.6 million square miles and is the worlds largest hot desert – 3rd largest after Antarctica and the Arctic. Next time I want to spend weeks treking the desert rather than just one night. See post: The Sahara desert by campervan and camel 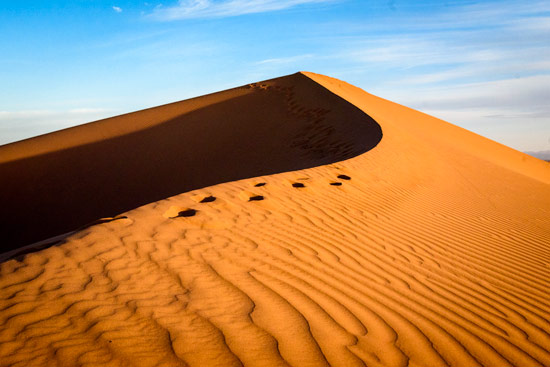 5.There are loads of other vanners knocking about

The van community is strong here. This guy spotted my van when I stopped to take photos on a quiet mountain road 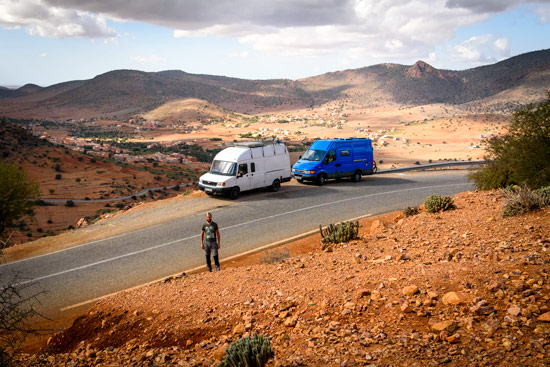 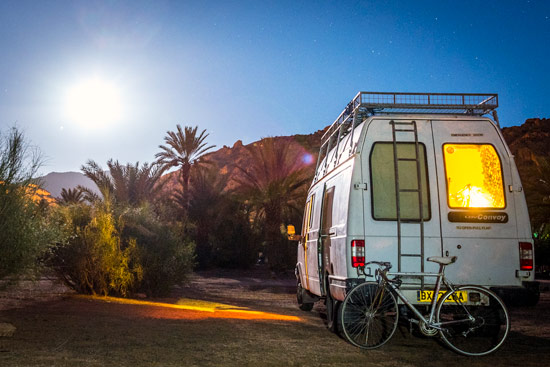 7.There’s just loads of open land to explore and roam 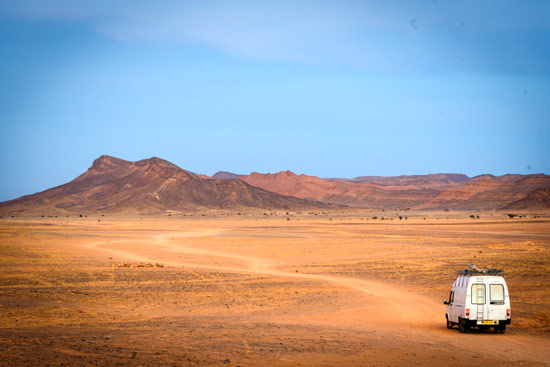 8.Living is cheap – for food and stuff

I got all my food from local markets. I was mainly eating fresh veg and fish with nuts and fruit as snacks. The produce is really good and they use less pesticides because there are not many insects due to the warmer climate. 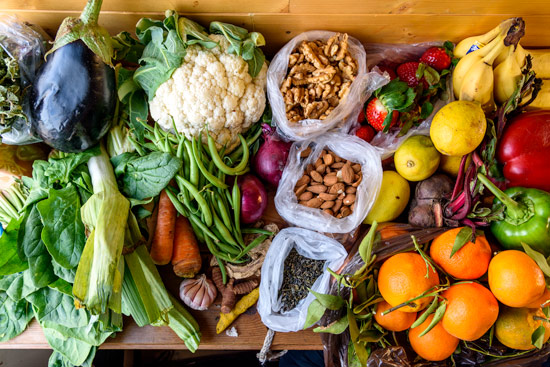 9.The people are really welcoming

This guy was one of many nice people I met in Morocco. He asked if he could be on the blog…

10.The landscape is hugely varied and unique 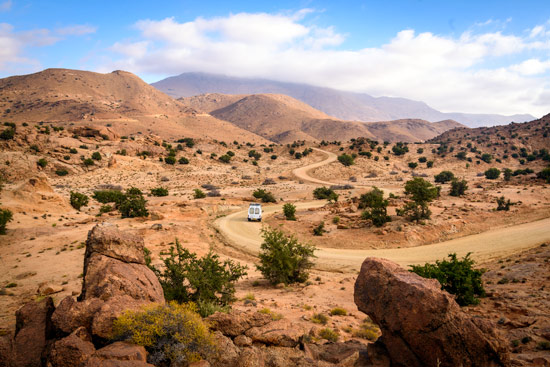 Moroccans know how to live: stop the car, put a rug down, have a fire and make tagine. 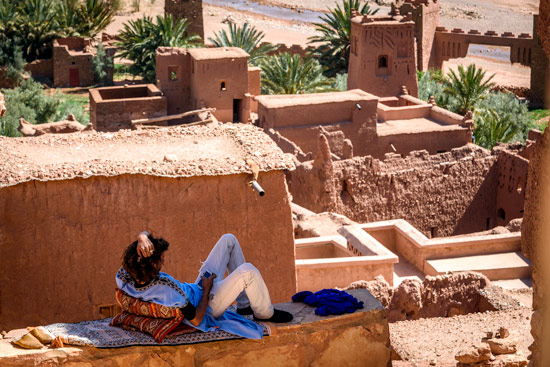 12.The cities – Marrakech, Fez and Rabat.

I said I’d not go back to Marrakech but I probably will. The cities are mesmerising. They draw you in.

13.There’s so much stuff I’ve never seen before

Walking through the city feels like like there’s about 100 different films being made at the same time, but no one is filming. 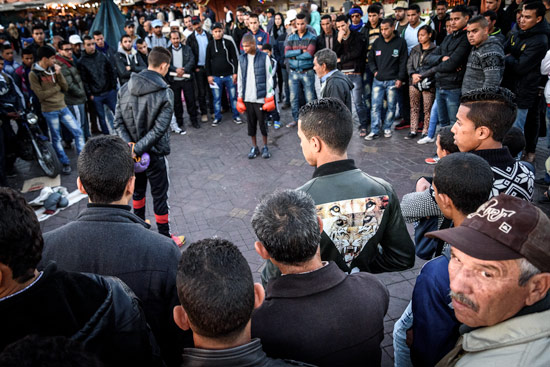 This is Ait Benhaddou near Ouarzazate. It’s a fortified city made of clay and mud bricks. 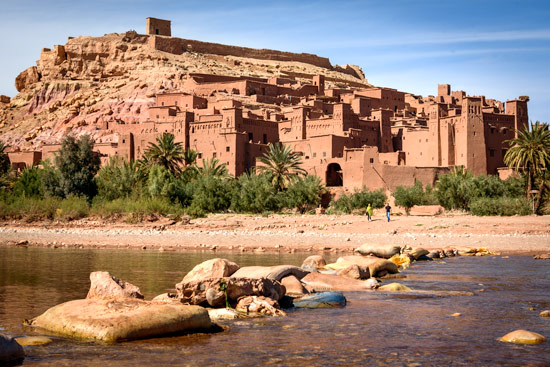 15.The architecture, art and geometry

I love the geometry and the intricate patterns and designs, made up of many intersecting squares and circle. It’s totally hypnotising and it’s everywhere.

It’s difficult to eat badly in Morocco, it’s good simple food – vegetables in a tagine pot with a mixture of spices. I mostly ate fresh fish, bread and vegetables. 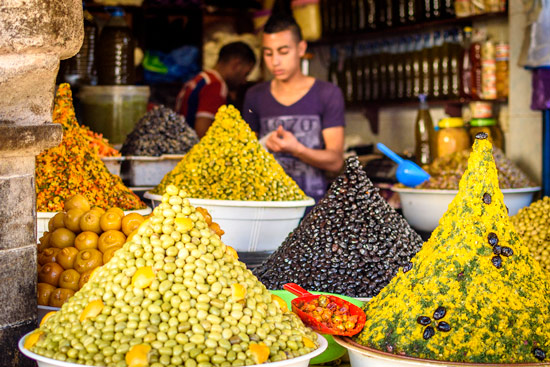 It has to be the best destination for a European vanner. It hardly ever rains and the days are always bright and clear 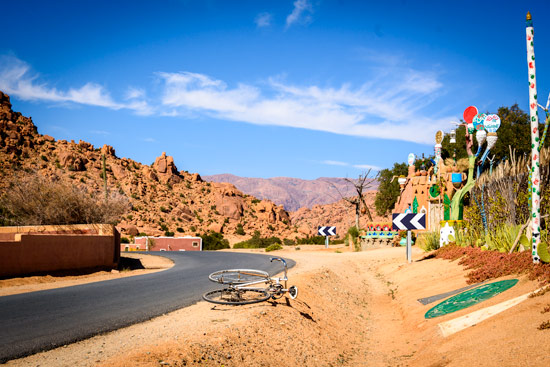 18.And the fact that it is just 8 miles away from Europe

It takes just one hour by ferry from Spain – see post: How to get from Spain to Morocco by campervan – in 4 steps 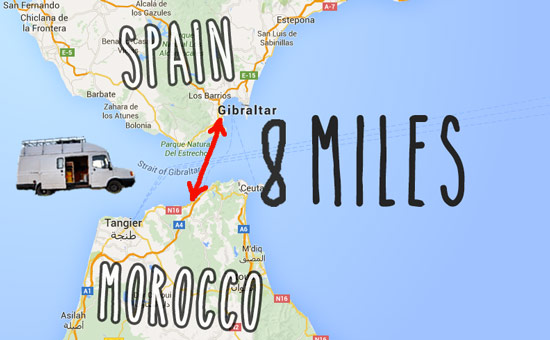 I think if I come again I won’t spend as much time on the coast – It’s difficult to camp there in a van and you get moved on a lot. But inland is totally different. I could easily spend a winter down in the valley of Tafraoute – see post: Wildcamping paradise by the Blue Rocks in Morocco

Log in withD
Log in withD
14 Comments
Most Voted
Newest Oldest
Inline Feedbacks
View all comments
PrevPrevious3 months in morocco by campervan – Here’s what I did
NextTarifa, Spain. A place for van lifeNext