I need to introduce you to the blue book… The blue book – notes and plans for this blog It’s time to make this blog into something that, I hope, will be very useful for some of you. I’ve been spending a fair bit of time working on some brand new sections (which you cant yet see): […] 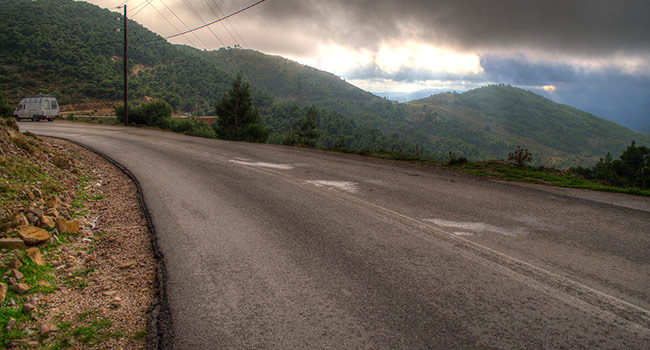 Greece has tolls roads. They’re expensive. I wont go on about it. But to get from Thessaloniki (North of Greece) to Athens would cost over 60 euros on the toll roads – 3 times more for a van. The woman at the tollbooth commented on how nice the tree is that’s coming out of my […]

Lonely planet’s definition of travelling on a ‘shoestring’ is at least 50Euro a day – I’ve got the book. That is a lot of money! It should be called ‘being a tourist for 50 Euro a day’. I guess living in a van is a bit different though. I can eat 3 very good meals […] 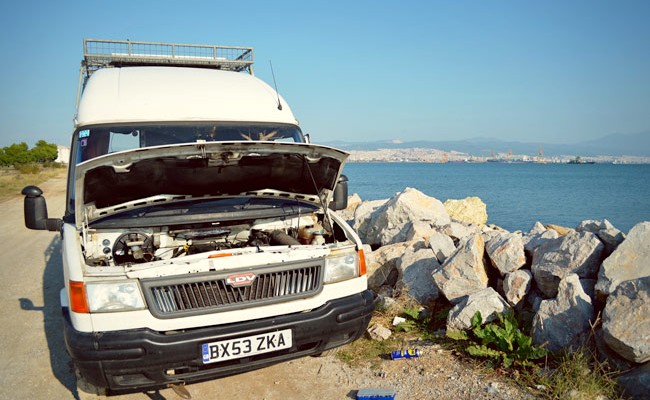 The things on my ‘things to fix’ list range from ‘sew up my jeans’ to ‘fix black smoke from engine’. Here’s the engine one… The van would stutter for just a split second when accelerating and I’d see a black smoke in my mirror. It has been like this for the last few hundred miles but […] 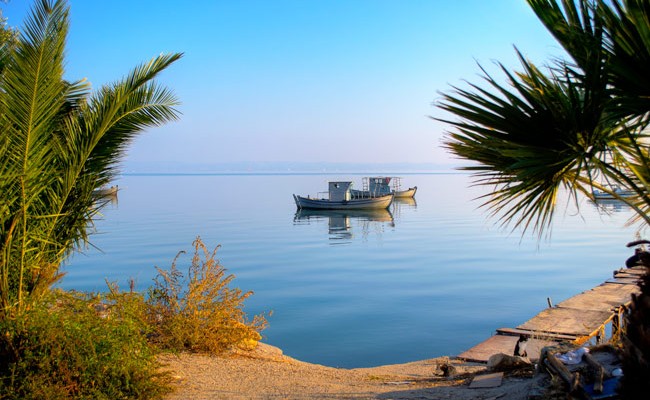 The wild-campers know what I’m talking about… The hidden roads, where you have to zoom right into the map (0.2m scale) for them to be visible. They are usually dirt tracks, which are often difficult to drive down, but often lead to wild-camping heaven. Exploring the grey roads at night can be fun, sometimes scary. Sometimes […]