There’s a party. Many big soundsystems from around Europe will come to link up. It’s gonna be a good one. We drove 350 miles and got there 4 days later. The party had finished but we just caught the end of the last soundsystem.

So here are 10 photos of me and Finn getting to the party when everyone is going home. A bit gutted.

These parties can be hard to find 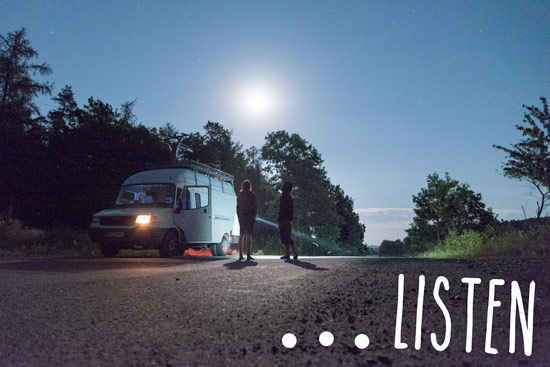 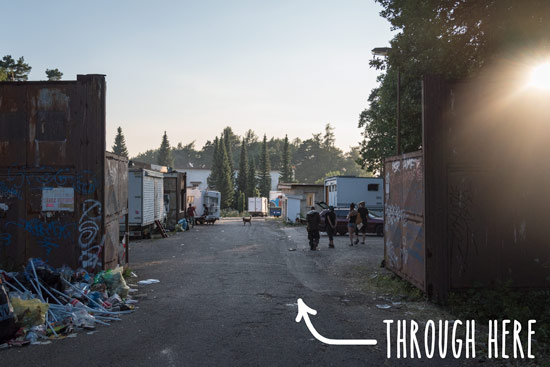 Trucks, vans, busses gather from all over Europe 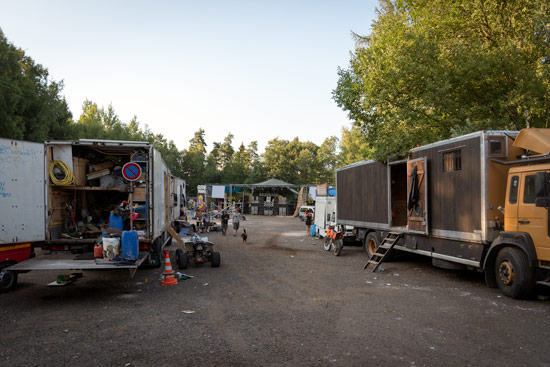 To link up their soundsystems 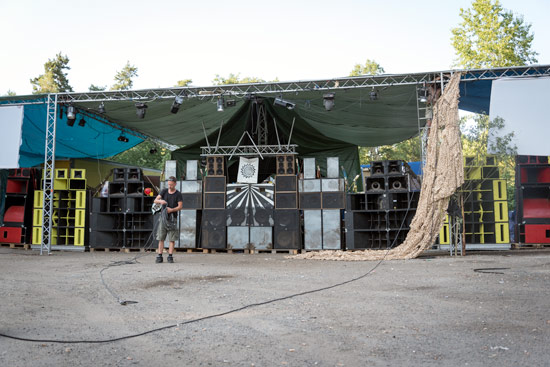 And have a big party 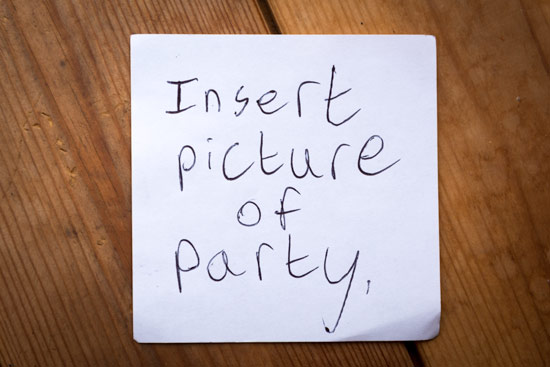 There were some really nice soundsystems 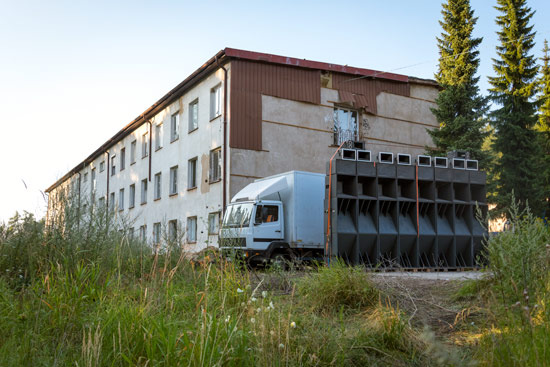 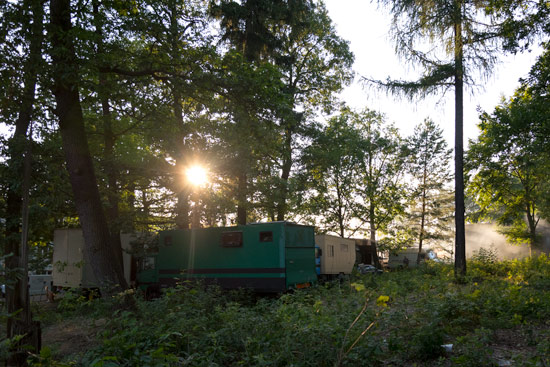 In some old military base 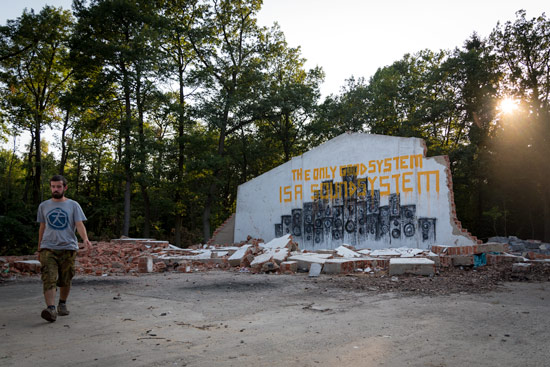 But the party had pretty much ended 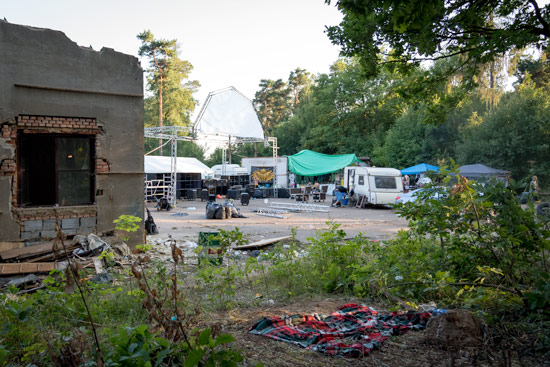 We just caught the end of the last rig 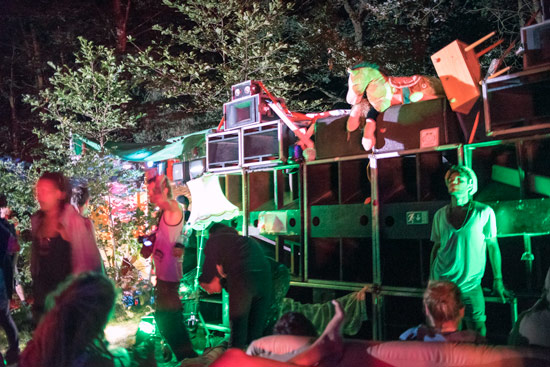 And camped for the night 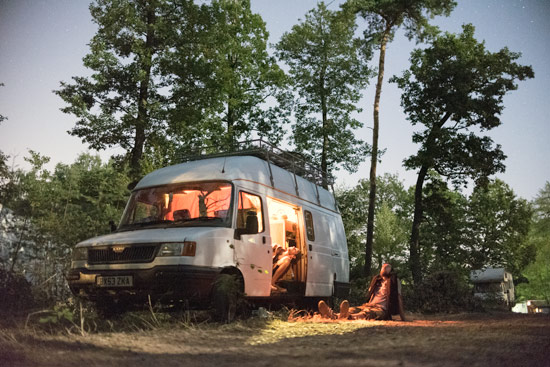 We ended up meeting with the some friends from Berlin (the ones staying on that same street – see post) and we’ve been camping by a river in the Czech countryside for the past week. And then I broke down… so we stayed by the river some more.