Remember over winter in Athens when I met Christian who travelled Europe on a bike with his DIY fold up guitar? – see this post

I need to show you what he’s up to now, 9 months later. Me and Finn were in Leipzig and went to visit him. He’s an inspiration…

He left a message on the van

The umbrella is his stamp 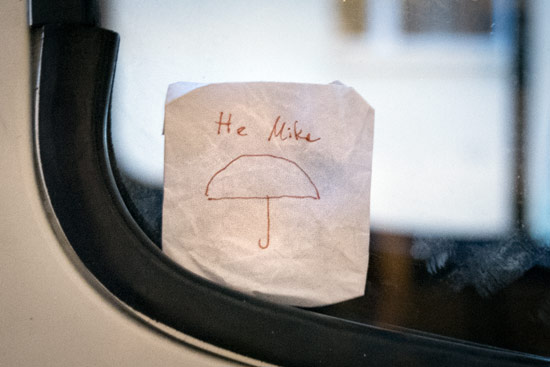 We went to his house. He lives in a tent 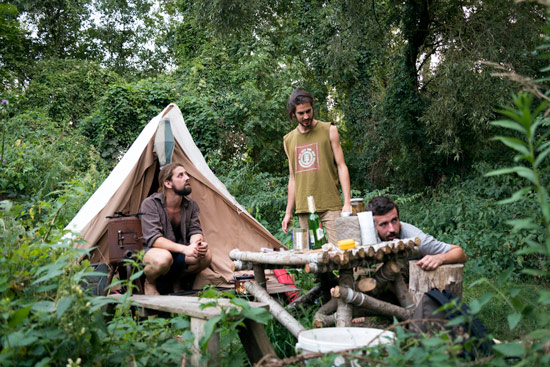 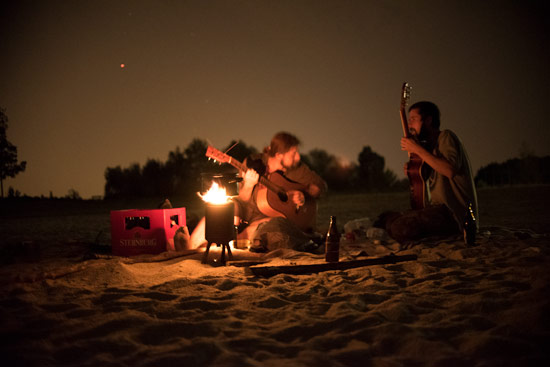 We visited him at work the next day 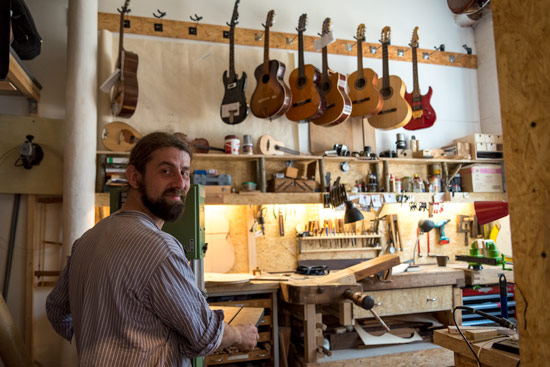 He’s a luthier. He makes and repairs guitars 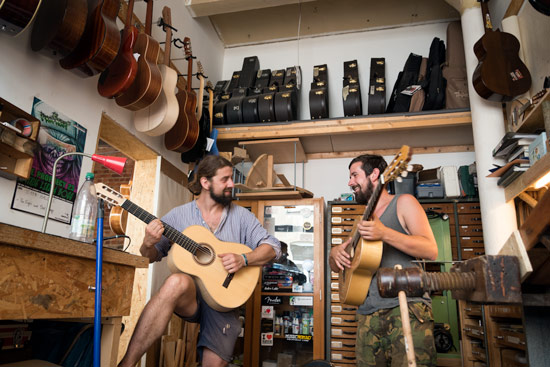 But first he had to make the workshop 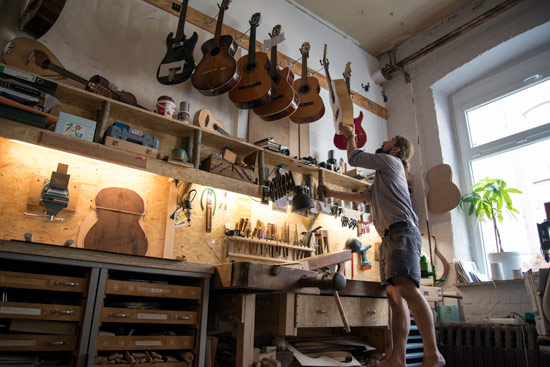 And then he had to make the tools 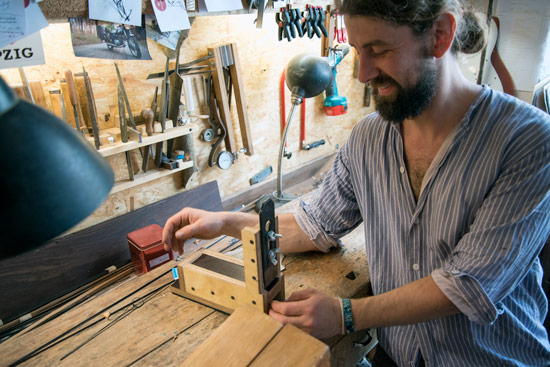 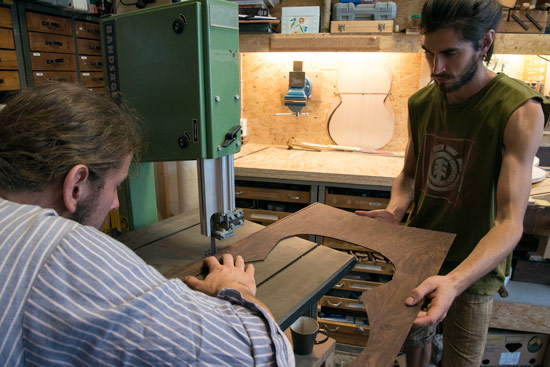 It’s a lot of work 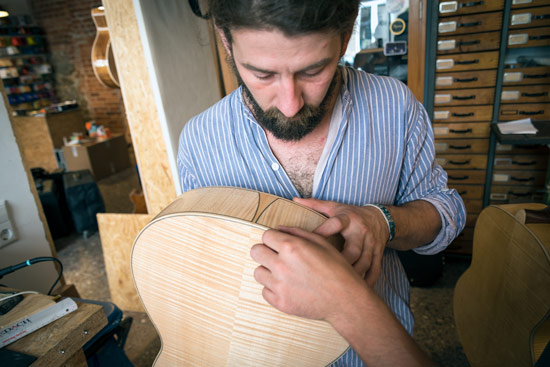 So much precision, care and patience goes into every little part 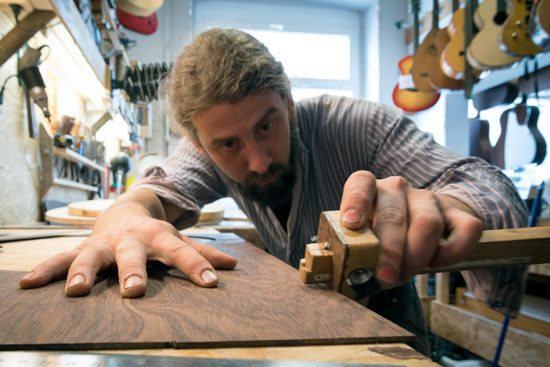 This stamp goes on all of his stuff 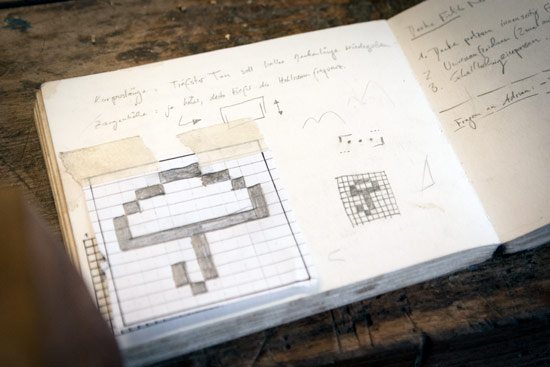 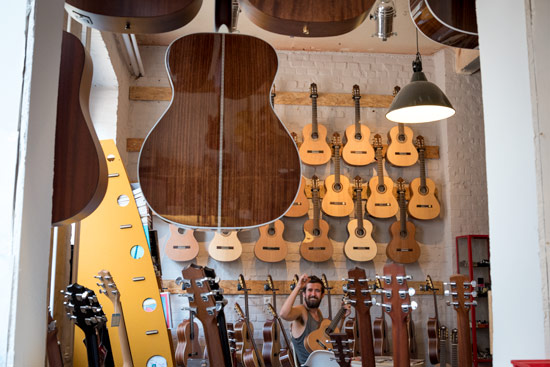 So he lives in his canvas tent and works full time as a luthier. Christian has to be one of the most resourceful, funkiest, diyest guys I’ve met.

It was so cool to hang out in Germany with two of the friends I met at two completely stages of my travels – Finn from last summer in Hungary and Christian last winter in Athens. We reminisced about the good times we had over winter at the Jedi academy – see this post if you missed it.