A hidden gem of Greece. Vikos Gorge holds a Guinness world record for being the deepest gorge in the world. I went to see… 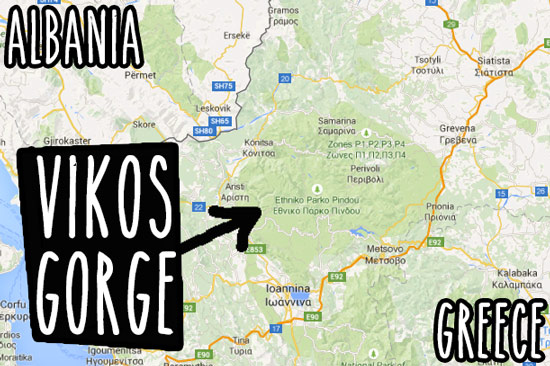 The Vikos Gorge is in the north of the Pindus Mountains, about 20 miles from the Albanian border. I parked the van in the village of Monodendri and spent a couple of days walking and cycling. This is a huge area of wilderness. It’s really starting to feel quite different as I go more north. 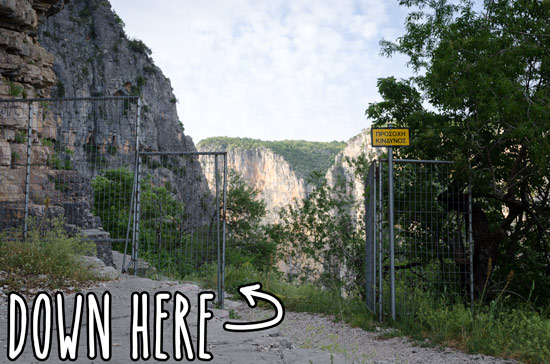 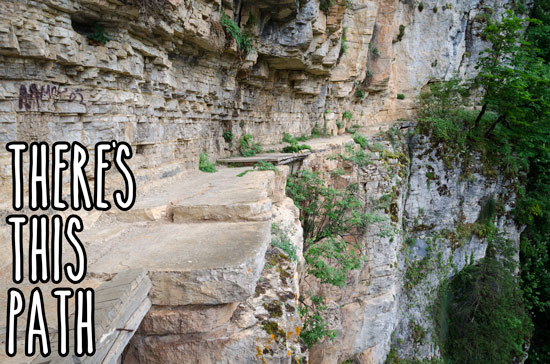 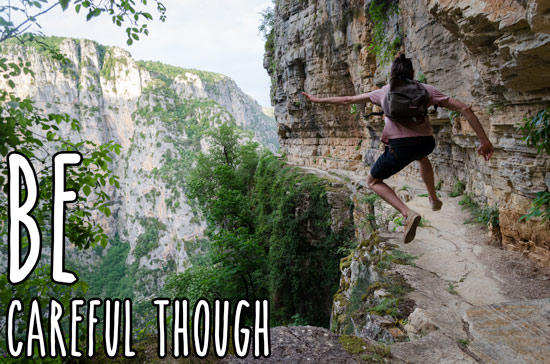 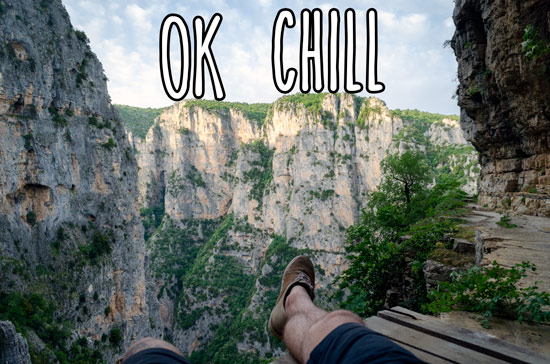 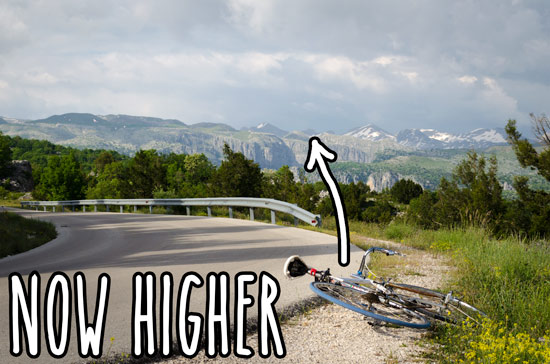 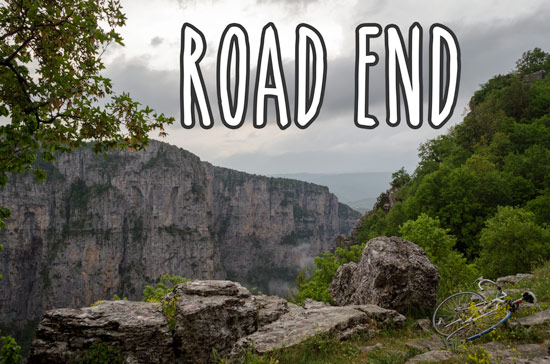 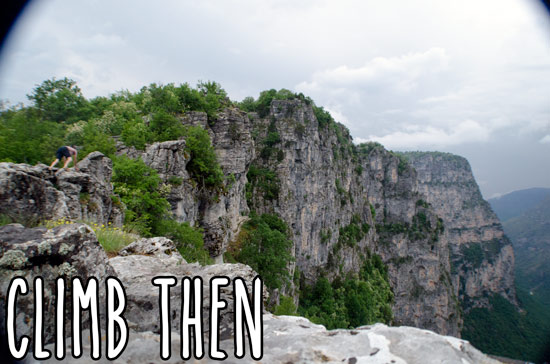 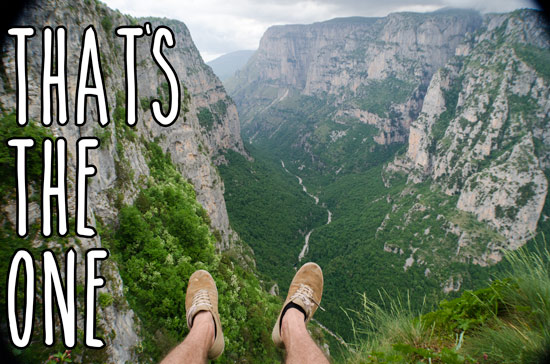 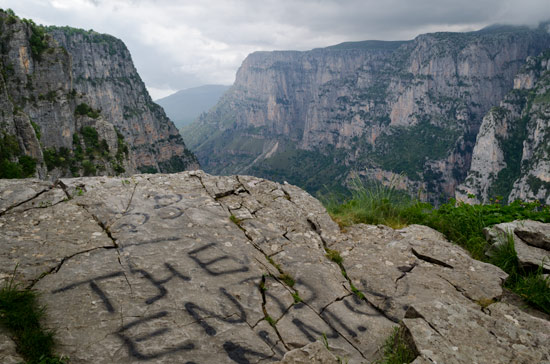 That was Vikos Gorge. It’s well worth a visit.

Now I carry on going North–see post on where I’m going.