13 reasons why I love Greece

Most days are dry and bright. I was just about able to sleep comfortably at night in the van during winter in Athens

The remains of ancient Greece is just scattered everywhere. I like to just stumble on these places and be totally surprised 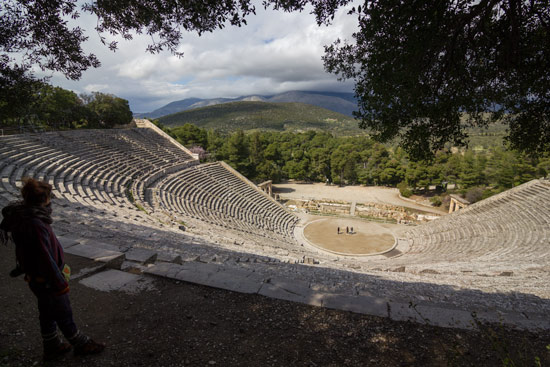 3. The coast and beaches

Greece has over 8000 miles of coastline along the Aegean and Ionian sea, and a lot of it still feels quite wild. This has to be some of the best coast in Europe? See best beach post 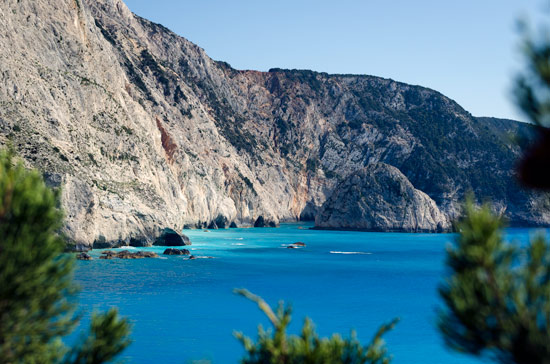 You could spend a lifetime exploring these islands. The of number of islands is in the thousands, with around 220 inhabited 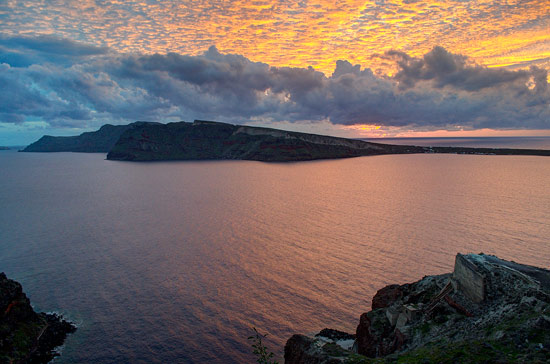 The light IS different in Greece. I thought I was getting better at taking photos, but I’m not, it’s the light 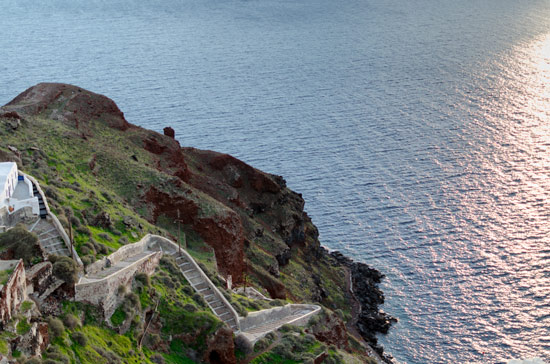 The best tomatoes, tzatziki, feta, wild figs, olives… I could go on and on. In the past 7 months, I’ve probably eaten better than I ever have in my life. You can’t not 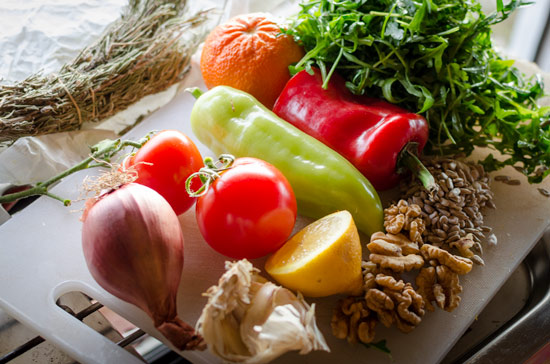 You know you’re in Europe but at the same time there’s a strong feeling of the east. I really like this 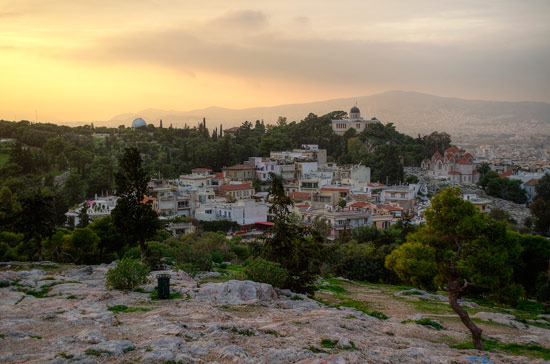 I adapted to this fairly quickly. I didn’t mean to spend 7 months here. Greece is a country where you take your time 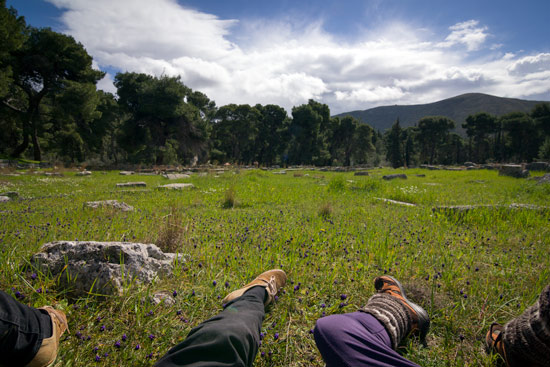 You’re never far away from nature, and it’s so loud at night. There’s a recording in this post 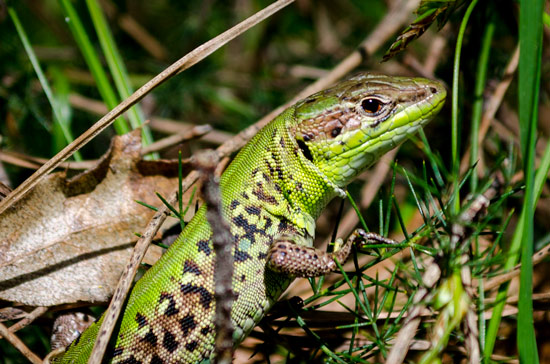 You can go from a hot beach where you can swim, up to a mountain with snow. About 80% of the country is mountains, making it one of the most mountainous countries in Europe 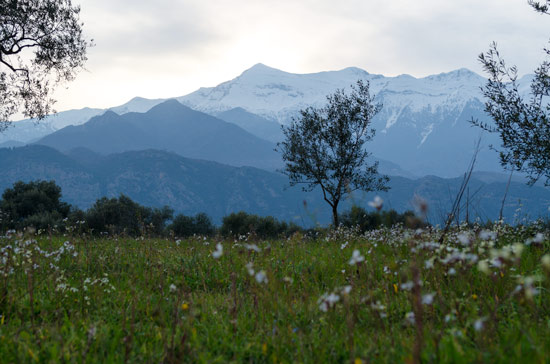 Athens is a strange mishmash of everything. It’s such a unique city. You feel as though there is something hidden round every corner–and there usually is. I love this place 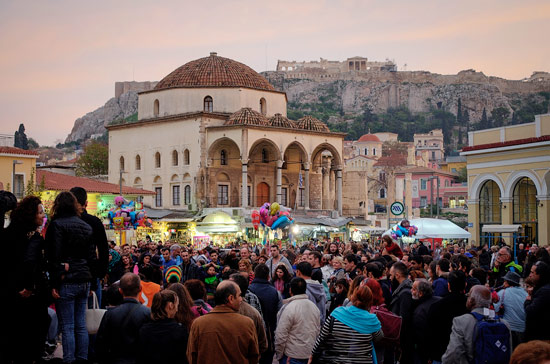 There’s just so much open space without fences or no entry signs. Greece is wildcamping paradise. And If a local guy knocks on the van, it’s probably because he wants to give you some of his grandmas homemade Spinach pie rather than tell you that the beach is not a camp site. That brings us to the last one… 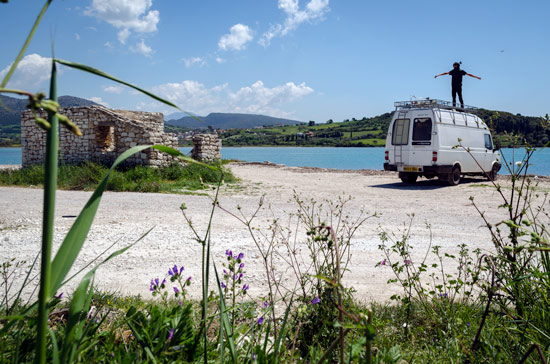 Driving through all these countries you really get to notice the difference in the people. But the Greeks stand out a mile. They are by the most friendly, fun, chilled and hospitable people I’ve met… ever met actually.

I know that this list could go on forever. Please add more in the comments

Greece: My favourite country so far.

Now see my last Greece post: The story from Greece in 29 pictures

Get it here
PrevPreviousThe deepest gorge in the world?
NextThe story from Greece (by campervan) in 29 picturesNext

79 Comments
wpDiscuz
13
0
Share your thoughts in the comments below...x