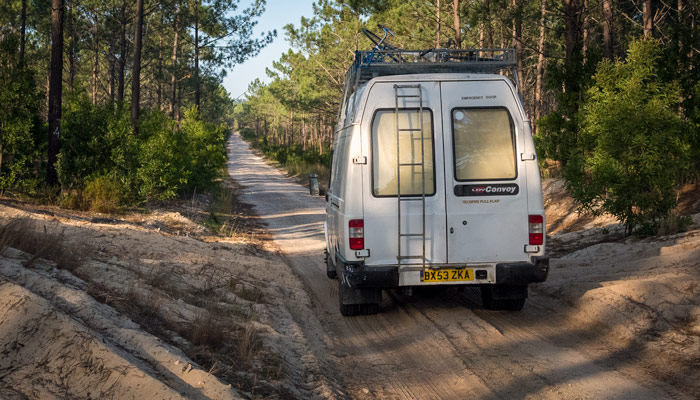 I spent 11 days driving north to south through Portugal in my van. I love this country and it has to be one of the most van friendly countries I’ve been to! Here’s my journey through in 20 photos, driving from north to south: Exploring Porto See other post: 17 photos of Porto that made […] 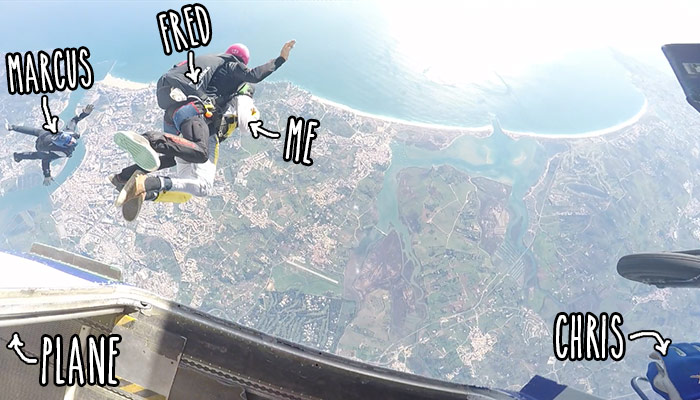 Whilst travelling through Portugal in the van I got a message from Chris, a follower of the blog. He said to come to stop by in Alvor in the Algarve. He also said that maybe we can do a sky dive. He meant what what he said. Meet Chris, from Scotland And Marcus from Manchester. […] 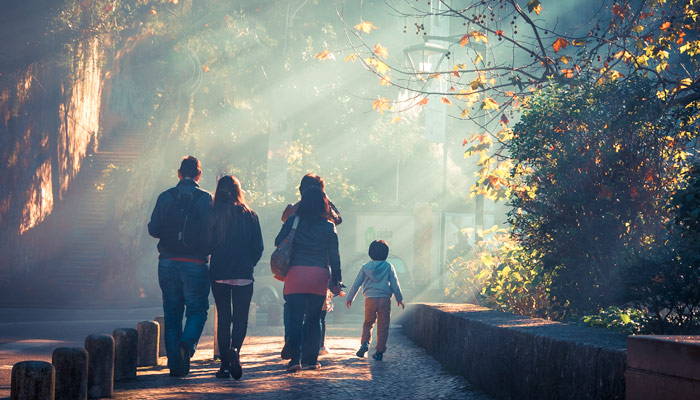 I stopped in Sintra, an interesting town at the foot of the Sintra mountain range, just outside (N.W) of Lisbon. The atmosphere of this place is different – maybe a bit creepy. I don’t know what it is but I like to think that this town always has this eerie fog hanging about, does it? […] 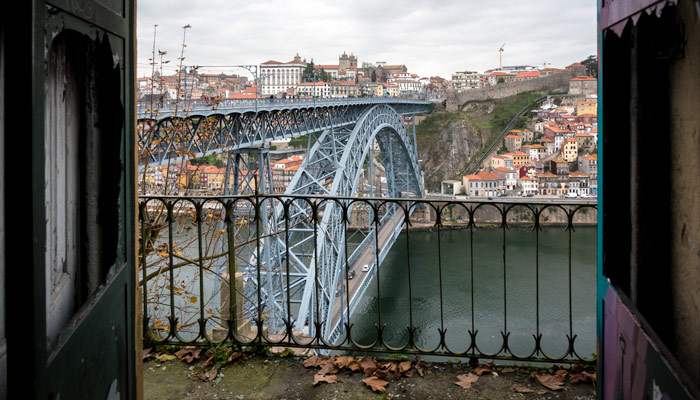 I spent a day and a half exploring Porto, Portugal – this is not long enough! Here are 17 photos that made me want to stay: I found a spot Co-ordinates: N41 08.596 W8 38.898 and cycled along the river into the centre This is a traditional Portuguese Rabelo boat This is how they used to […]

I got the ferry to Santander from the UK (see my video on leaving the UK) and spent 11 days exploring this North West bit of Spain, finishing in the north of Portugal. So let me take you on my journey – in 20 photos: 1. San Vicente del la Barquera I camped by the beach […] 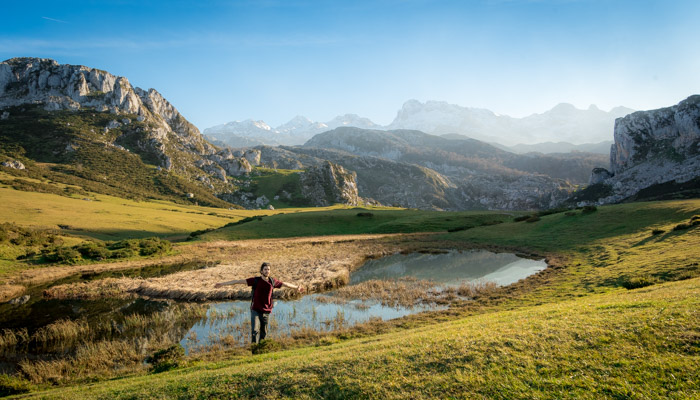 I was driving west just north of the Picos De Europa Mountains in Northern Spain (Asturian region) and headed to some lakes that I thought looked interesting on the map. I found out when I got there that these are the Covadonga lakes – two stunning glacial lakes sitting at an altitude of 1134m in the mountains. […] 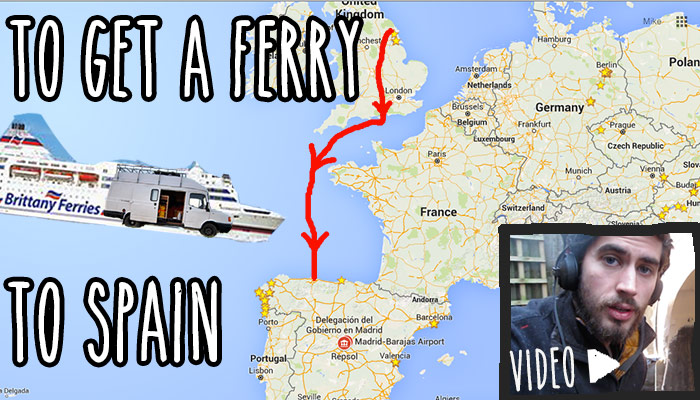 You saw some of the work I did on the van to give it a bit of a service and overhaul – this post. But there were still loads of little bits to finish off before I left the UK again. I was still working on the van the day I set off to get the […]

I spent 3 months back in the UK. It was good to be back and catch up with people but I ended up spending most of it doing the van. Here’s what I did during my time in the UK – well just Hull actually. Most of this is during my first 3 weeks back […]

I could have got the van through its MOT in about one week – take the tree off the dashboard, get new tyre and replace a bulbs – that’s not a problem. But I wanted/needed to give the van a good service and overhaul. I want to do as much as I can to make […] 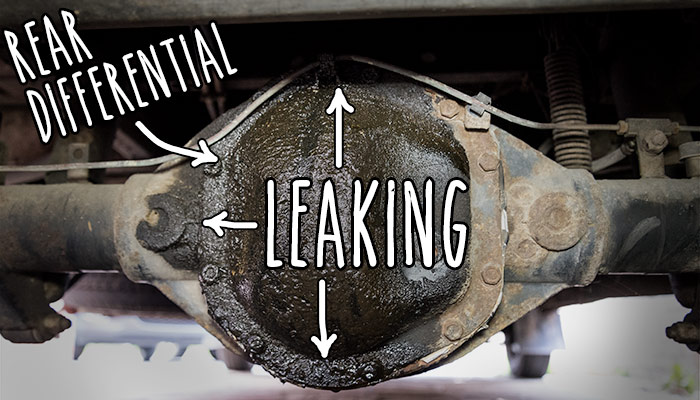 The rear diff has been leaking ever since I got the van but it has got worse. I removed the rear cover, cleaned it up and used RTV silicone to make a new gasket, and that’s what this post will cover. Loosen bolts I had to spray a bit of WD40 around the bolts to […]