I got the ferry to Santander from the UK (see my video on leaving the UK) and spent 11 days exploring this North West bit of Spain, finishing in the north of Portugal. 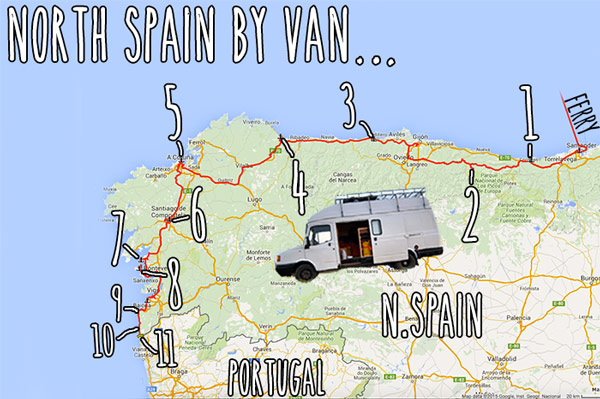 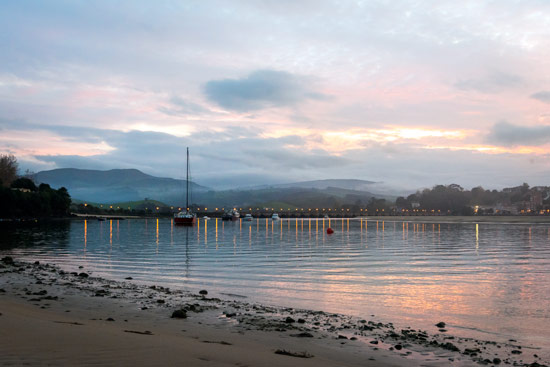 2. To the mountains and glacial lakes

Just amazing. Have a look at my post on The glacial lakes of Northern Spain 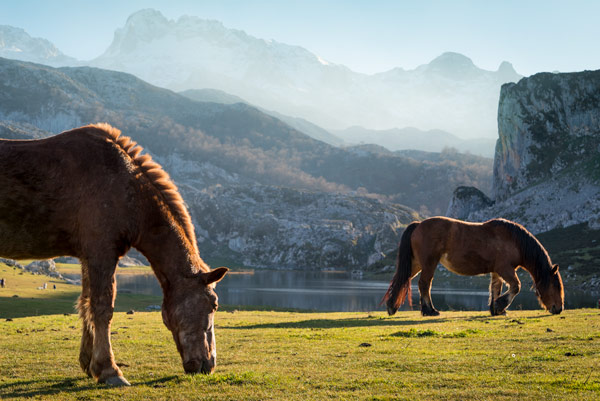 3. And along the north coast

Most of these roads have really good scenery. It’s nice to avoid the main roads sometimes and take it easy – often with better views as well. 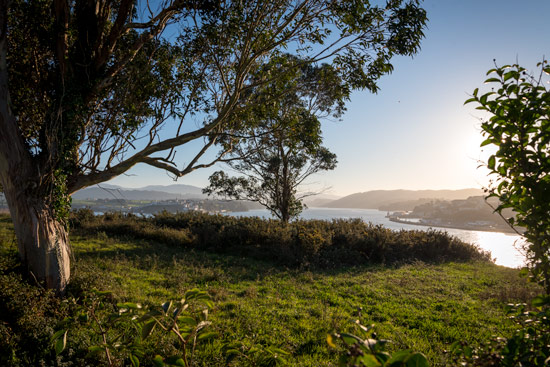 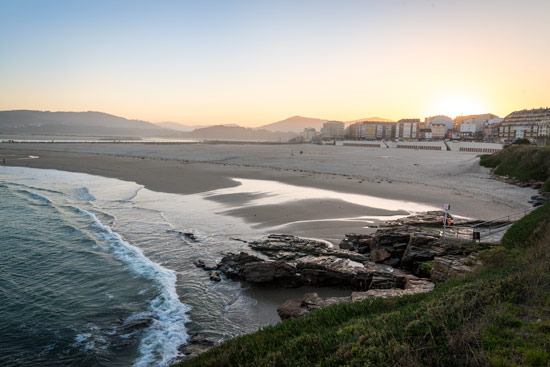 I stayed on this peninsula bit with a view of this lighthouse. It’s the Tower of Hercules – an ancient roman lighthouse, the oldest existing lighthouse in the world! 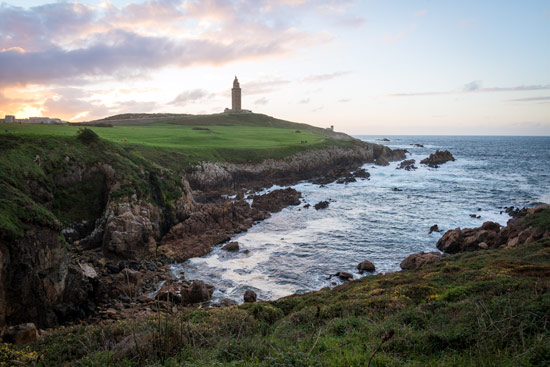 6. A day in Santiago

Nice city with nice streets, students and big cathedral. Mostly known for being the destination for Way of St. James pilgrimage. 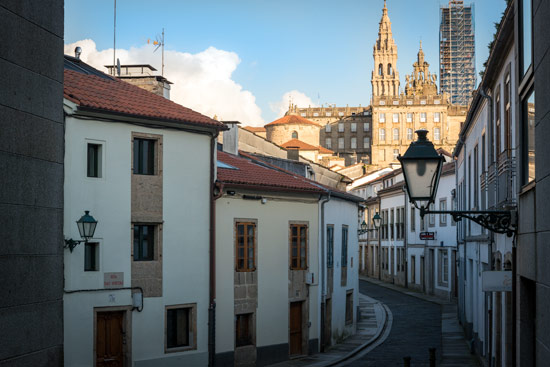 I sat and watched… 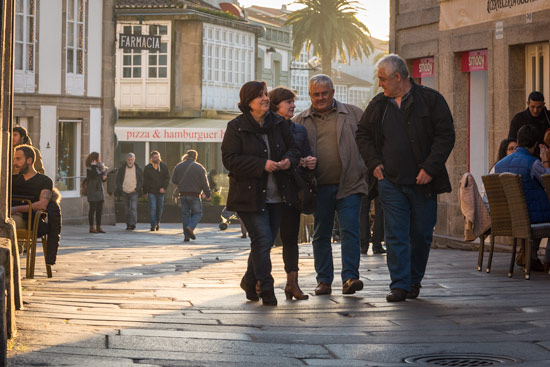 7. In the morning I went across to the west coast 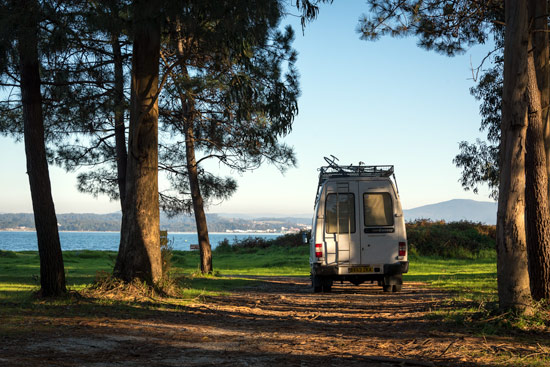 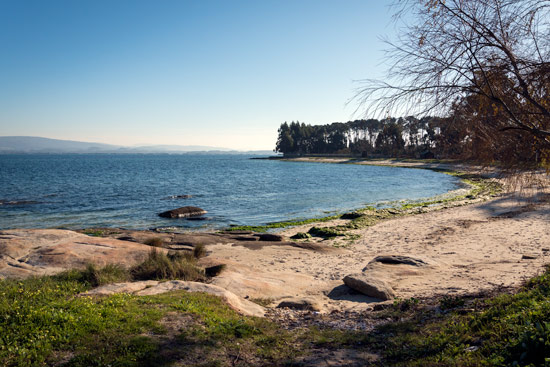 Not many people this time of year 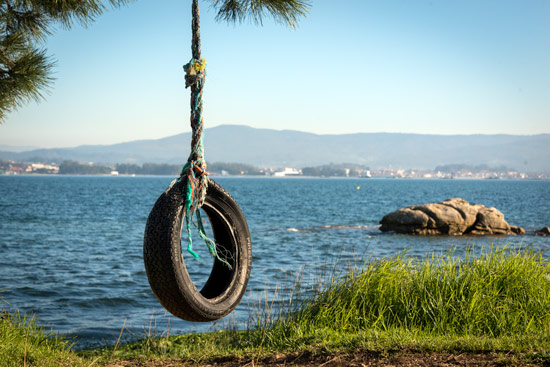 8. And then along this peninsula/island

There’s a big hill in the middle of the island. I camped here and watched the sunrise in the morning 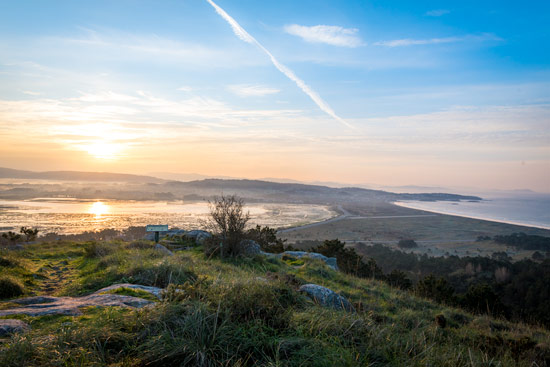 I explored the island on my bike

Fishing seems to be the main thing round here. This was the village of O Grove 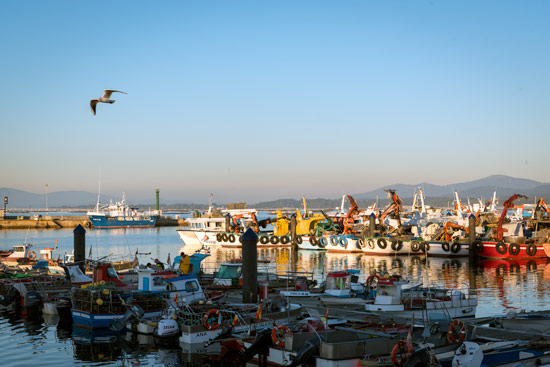 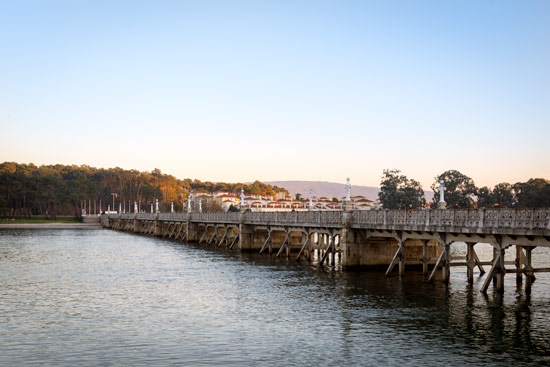 So I biked across and watched the sunset 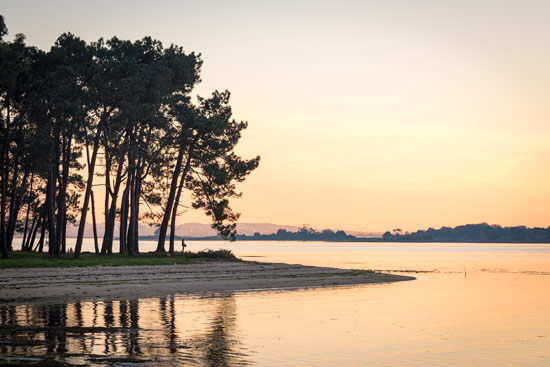 9. Via Baiona – A small town with a medieval castle 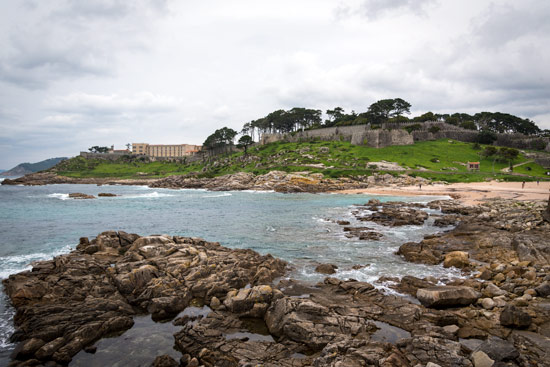 At this point, the weather quickly changed and it was wet and very windy 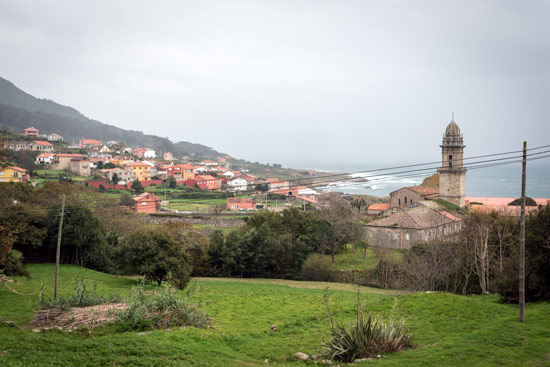 11. The last stop before Portugal – A Gaurda

I camped on top of this big hill – Santa Tecla. I thought the van was going to tip over in the wind. I drove back down at 3am 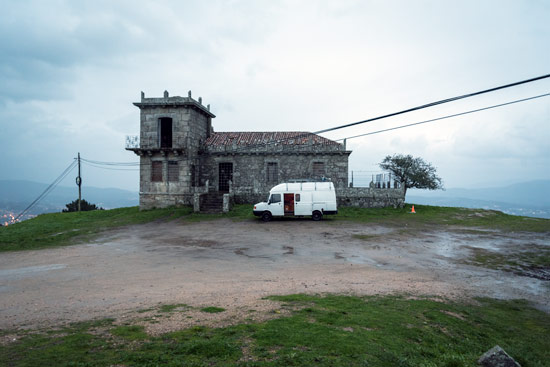 Around this whole hill are remains of an iron age settlement 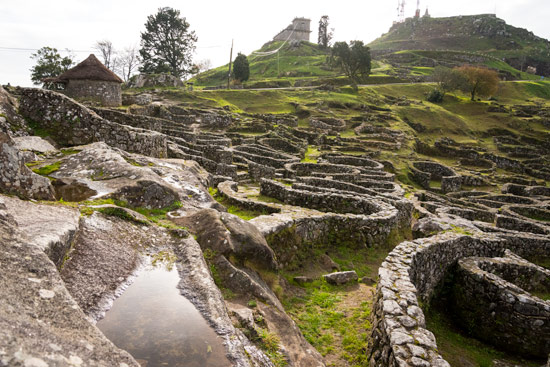 Over there, across the River Minho, is Portugal. That’s where I go now 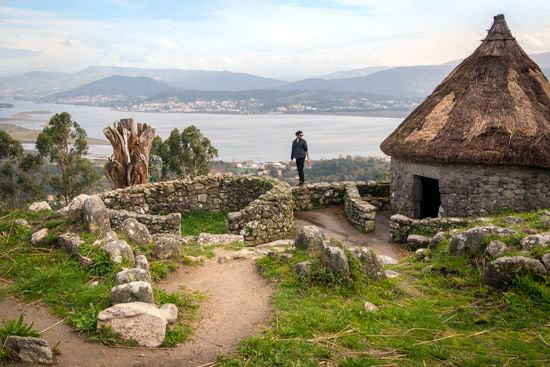 This whole part of Spain is great to explore. Good coast, food, mountains and… everything really.

I’m looking forward to Portugal, but now I have less than 2 weeks because I’m meeting my family in Morocco at the end of the month