Thing is with a van, you can’t get to islands without paying a fair bit for a boat. You need an island with a road to it.

And I found one…. well Mike (from RP) told me about it. Thanks Mike! 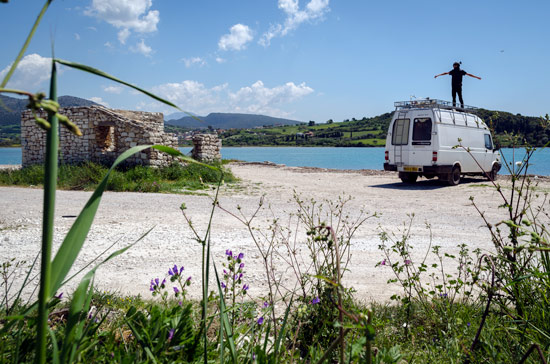 I’ve been wild camping around Lefkada for the past couple of weeks. This is the only island in Greece (apart from Evia) accessible by road. It’s connected to the mainland via a floating bridge.

This is my island experience… in a van: 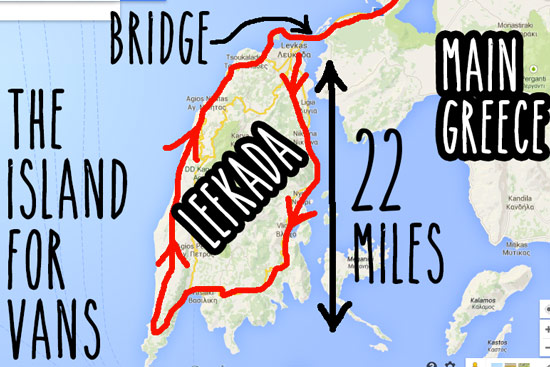 Most if the island is mountain. it’s 1158 metres above sea level in the middle 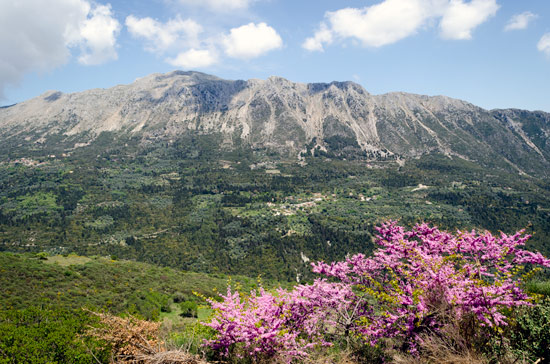 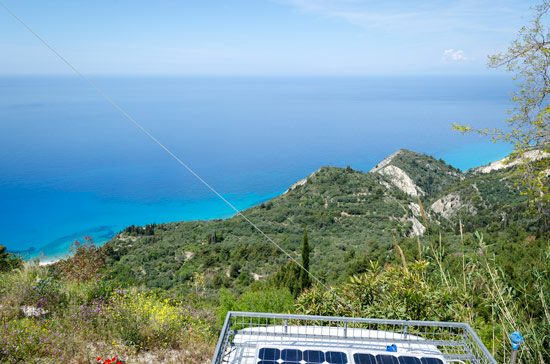 This was on one of the west coast beaches. See my post: The best beach I’ve ever been to 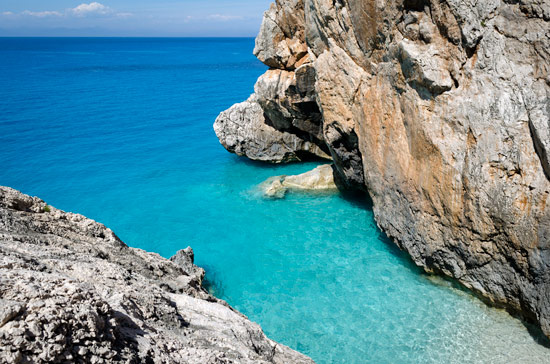 Behind the white van… 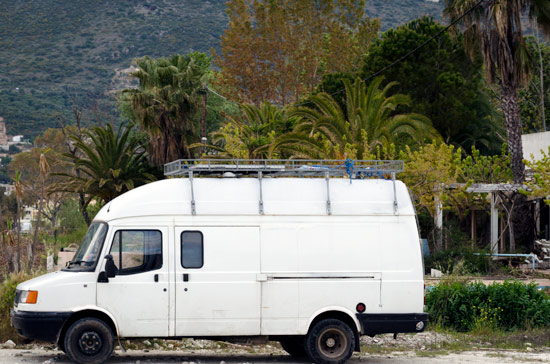 With a view of the coast. Some of these roads are seriously steep and narrow with big drops. 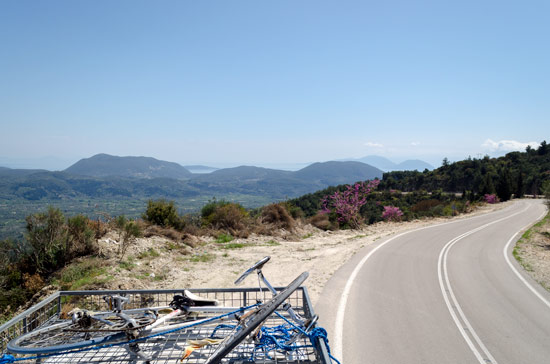 I don’t know if I made this up. You know what I mean though? It’s island light 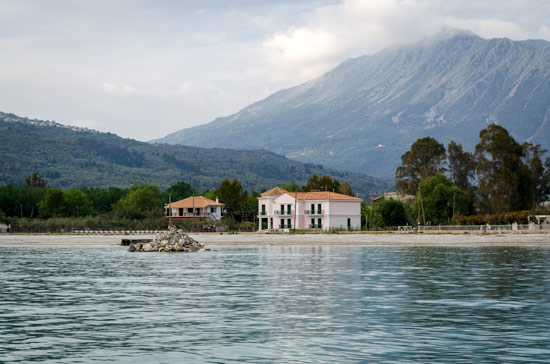 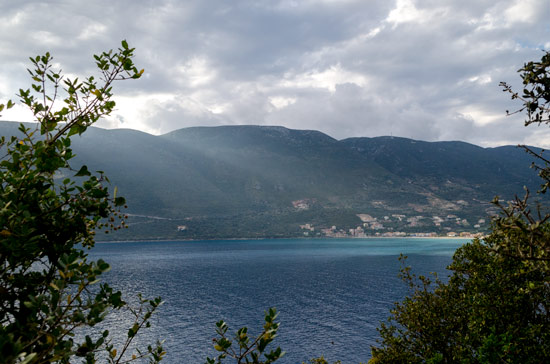 22k people live here, spread out amongst these little villages on around the coast and in the mountains.
You have to reverse quite far back if another car comes. It’s hard not to scrape a house the van though 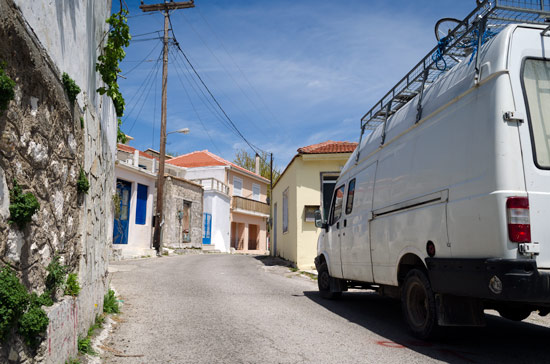 It’s well exotic here. Lefkada is really really nice. I’ve never seen beaches or sea like this–see post
It’s great to be able to get a bit of the island experience without a boat. So if you’re in a van, go here! If you’re not in a van, go here! The bridge across is free.

Bonus level… And then this guy turned up 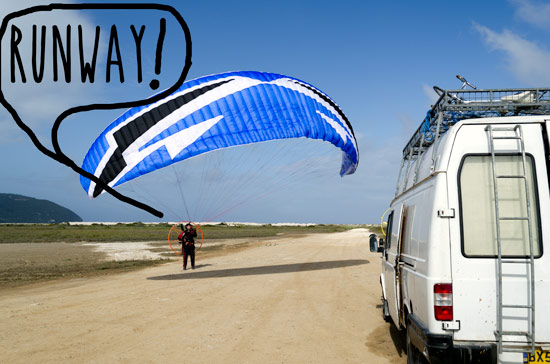 Oh yeah: the blogs have been going slow recently. I’ve been working on some other stuff that you cannot see yet 🙂
No spam. Ever. Unsubscribe easily any time